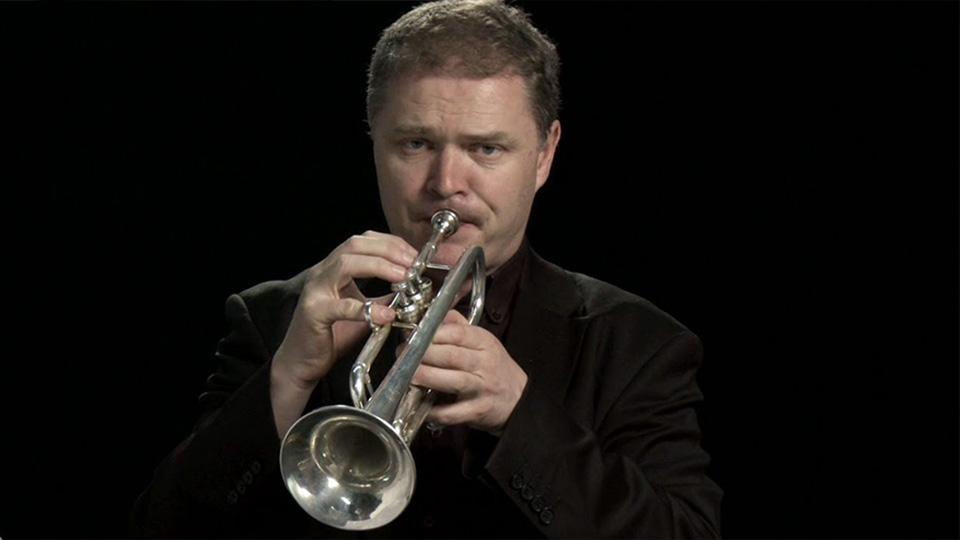 Alistair has been a principal player with the London Sinfonietta since 2009 and a member of the Philharmonia Orchestra since 1996 where he currently holds the position of Joint Principal Trumpet. From 2005-2011 he also served as Chairman of the orchestra.

Alistair was formerly Principal Trumpet in the Orchestra of Glyndebourne Touring Opera. He graduated from the university of Surrey in 1988 and in 1990 became the first brass player to win the wind section of the Royal Overseas League Music competition.

He has performed as a soloist with many orchestras including the Philharmonia, London Sinfonietta, London Mozart Players, London Soloists Chamber Orchestra, the Norwegian Radio Orchestra and the Armenian Philharmonic Orchestra. He taught at the University of Surrey for 15 years and since 2007 has been a professor at the Royal College of Music.