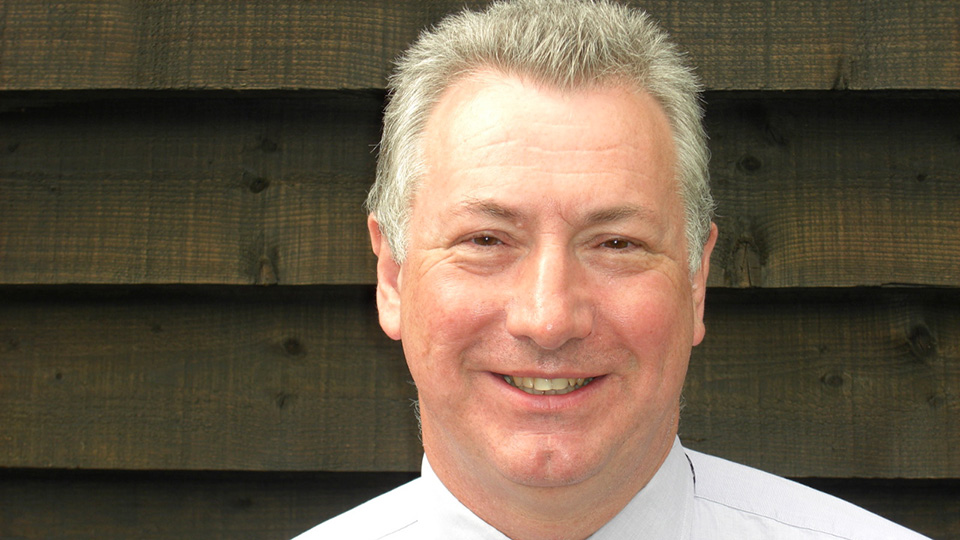 His trombone career began with the Halle Orchestra before he joined the Philip Jones Brass Ensemble as Principal Trombone in 1981 and embarked on a very busy freelance career working as Guest Principal with all the major London Orchestras.

He is a prolific arranger for brass ensemble and runs his own publishing company BrassWorks.