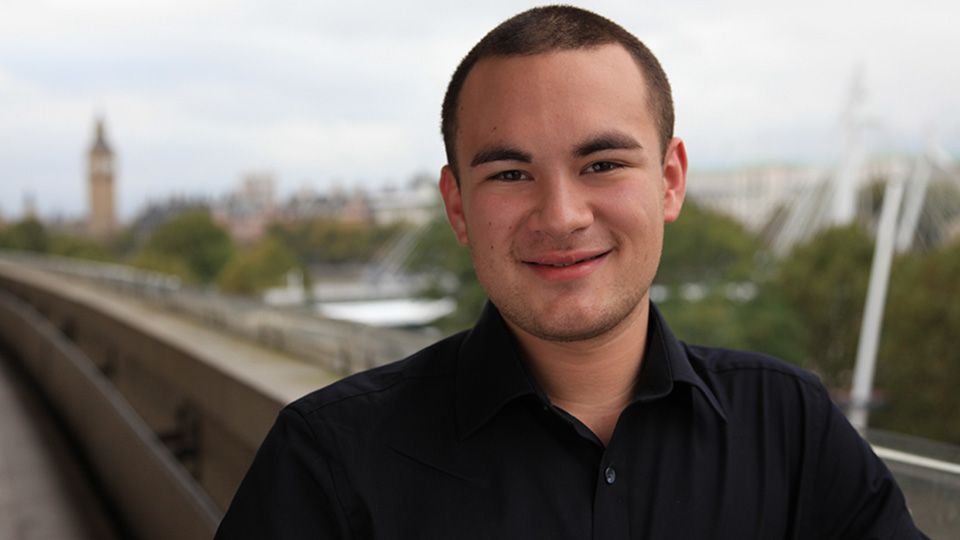 Jason Evans is Principal Trumpet of the Philharmonia Orchestra and Head of Brass at the Royal College of Music. He is the first mixed-race musician to have held these positions.

He is the youngest Principal Trumpet to have been appointed to a UK orchestra, having secured his current position at the Philharmonia Orchestra during the second year of his Bachelor’s degree at the Royal Academy of Music, where he studied with James Watson, Mark David, Paul Beniston, and John Hutchins. Prior to this, he studied with Gareth Small and Murray Grieg at Chethams’s School Of Music.

Jason enjoys a varied life as an orchestral musician and regularly plays as Guest Principal with other ensembles - recent appearances include the Royal Philharmonic Orchestra, the Royal Opera House, and the London Symphony Orchestra.

In addition to concert performances, Jason indulges his love for film music through commercial recordings with the Philharmonia, and as a freelance trumpet player. Recent soundtracks on which Jason can be heard include: ‘Black Panther 2’, ‘Fantastic Beasts and Where to Find Them 3’, ‘Puss in Boots 2’, ‘The Batman’, and ‘Dr Strange 2’.

In 2014, Jason was appointed to the position of James Watson Associate Professor of Trumpet at the Royal Academy of Music, and two years later, he became Professor of Trumpet at the Royal College of Music. Since September 2022, Jason has been Head of the Brass Faculty at the college, a position in which he aims to empower every student to find their own voice, to be the best musician they can be, and to find their own unique career path.

Jason recognises the need for change within the UK music industry, and as such, he is a passionate advocate for inclusivity in the arts. He is particularly interested in the psychological issues surrounding performance and the mental preparation needed for performing in an ever-changing world.

In his (limited) spare time, Jason enjoys keeping fit and active, going on holiday, and spending time with his very patient and supportive wife and baby son.