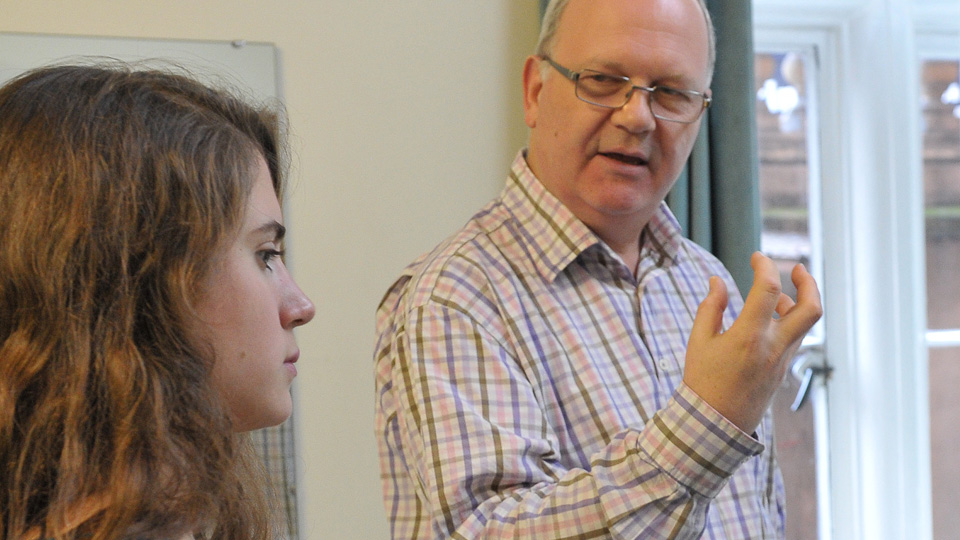 Simon Rayner studied under Julian Baker at the Royal College of Music and was appointed Assistant Principal Horn with the CBSO in 1979. He relinquished the position to pursue a freelance career in London and was offered the post of third horn, later to become Co-Principal, of the Philharmonia Orchestra in 1986. In 1990 he was appointed Principal Horn of the Royal Opera House orchestra, Covent Garden. His experience covers many aspects of playing from chamber ensemble and solo work to film and TV sessions.