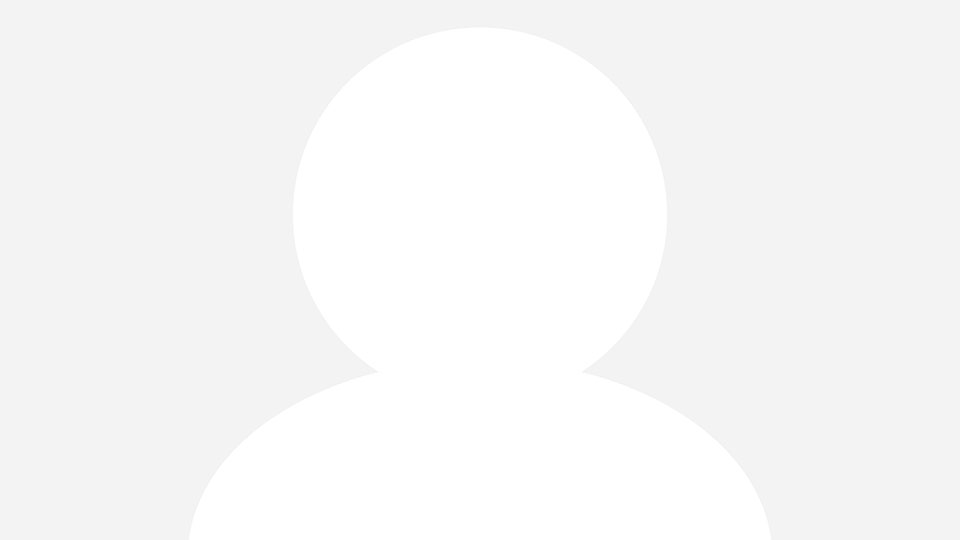 Natalia Boyarsky graduated in Moscow under Professor Isaac Urovetsky, Maya Glezarova, Yuri Yankelevich, Felix Andrievsky and Mark Lubotsky. In 1965, Natalia began teaching the violin at the Moscow Tchaikovsky Conservatoire, where she was the Head of the String Department for many years. She became an UK resident in 1991 when she was invited by Lord Yehudi Menuhin to teach at the Yehudi Menuhin School. In 1996 in parallel with YMS, she was appointed as violin professor at the Royal College of Music in London.

Many of her pupils have won prizes at national and international competitions and awards and become soloists, chamber players and members of prestigious orchestras around the world. She has given masterclasses in England, France, Japan, Spain, Italy and Croatia.