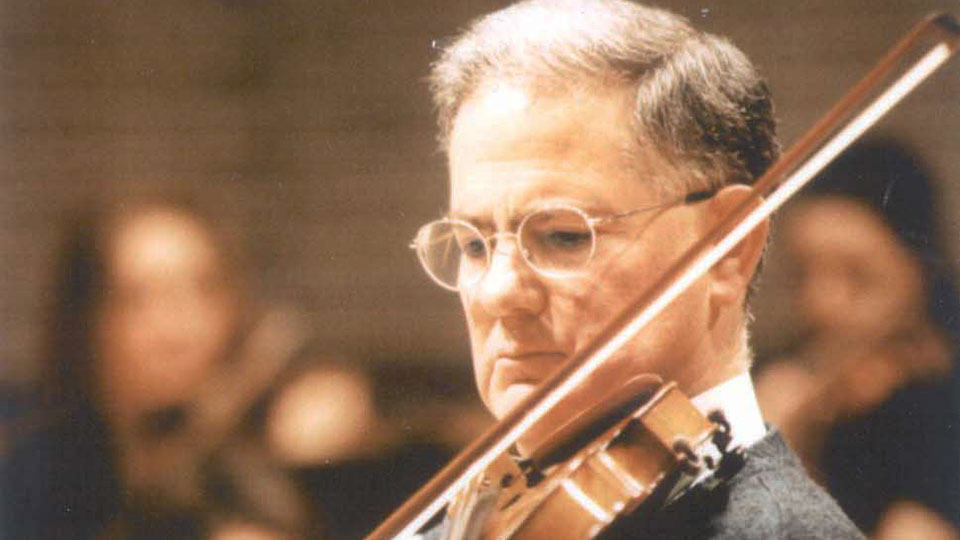 His latest CD recordings include the Mendelssohn Sonatas, Bartok Solo Sonata, and Bach Solo Sonatas and Partitas, well received internationally. Between 1990 and 1996, Yossi Zivoni was the artistic director of the Entrecasteaux International Music Festival in Provence. Yossi Zivoni started teaching in 1973 at the RNCM. Many of his pupils occupy eminent positions in the musical world.

Since 1995, he has been the leader of the Gabrieli String Quartet.