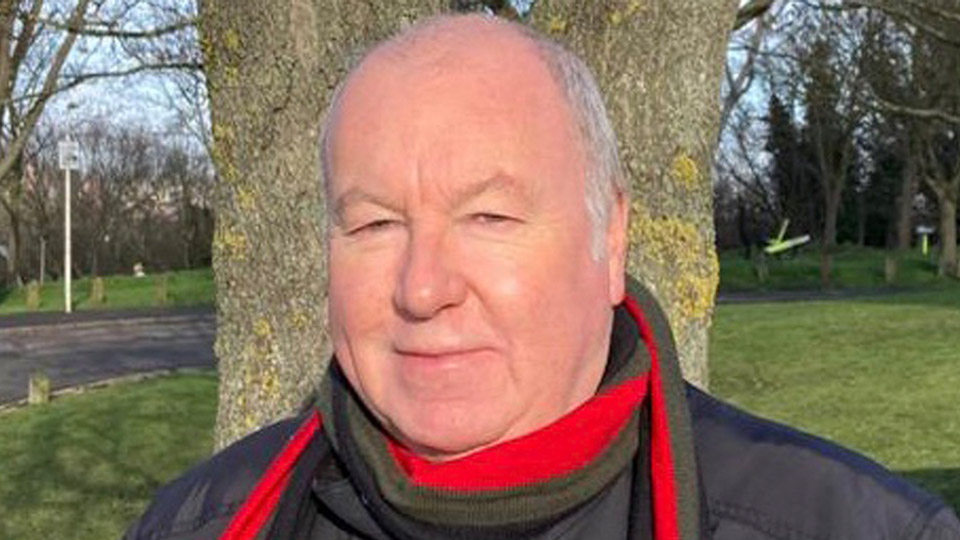 He has a discography including two versions of the Strauss Concerto, two of the Mozart and two of the Mozart Sinfonia Concertante for Winds. Other recordings include recitals with piano and guitar and numerous chamber music recitals.

Solo appearances have included the Strauss, Martinu and Maxwell Davies concertos at the Royal Festival Hall and the Haydn concerto at the Proms. He has performed the Bach double concerto with Pinchas Zukerman, Maxim Vengerov and Nigel Kennedy.

In addition to his work at the Royal College of Music he gives masterclasses worldwide, most recently in Taiwan, China, Singapore and Japan.

John Anderson is a Fellow of the RCM and has a degree in social science.