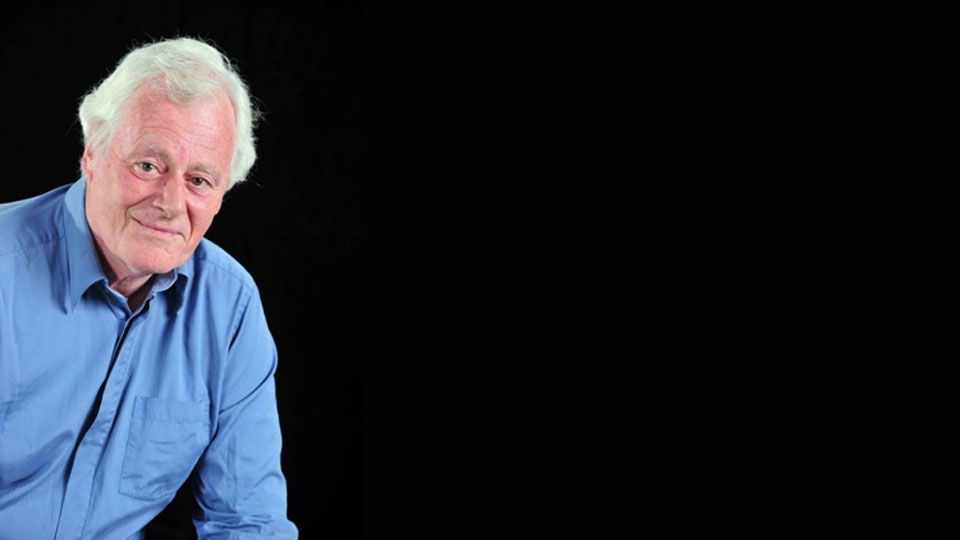 A graduate of the London College of Music, he later studied composition with Goffredo Petrassi in Rome, Lennox Berkeley in London and Alexander Goehr at Southampton University.

His concert works include four concertos, two for piano and orchestra, one for harpsichord/strings, one for viola and orchestra, two operas, choral, solo and chamber music, and music for children. He has scored more than 80 films and television programmes, and orchestrated music by Vangelis, The Beatles, Chaplin, Livaneli and Richard Robbins’ music for ‘A Room with a View’. His music for the Oscar nominated film ‘Evil’ won the Ivor Novello award in 2005. Francis has taught composition at the LCM, GSMD, RCM and Bristol University and was HOD music at the NFTS (1990-2003). He was a PRS board member from 2004-2007.