Prince Albert’s Vision: then and now

Registration for this event will be via Eventbrite from 25 May. 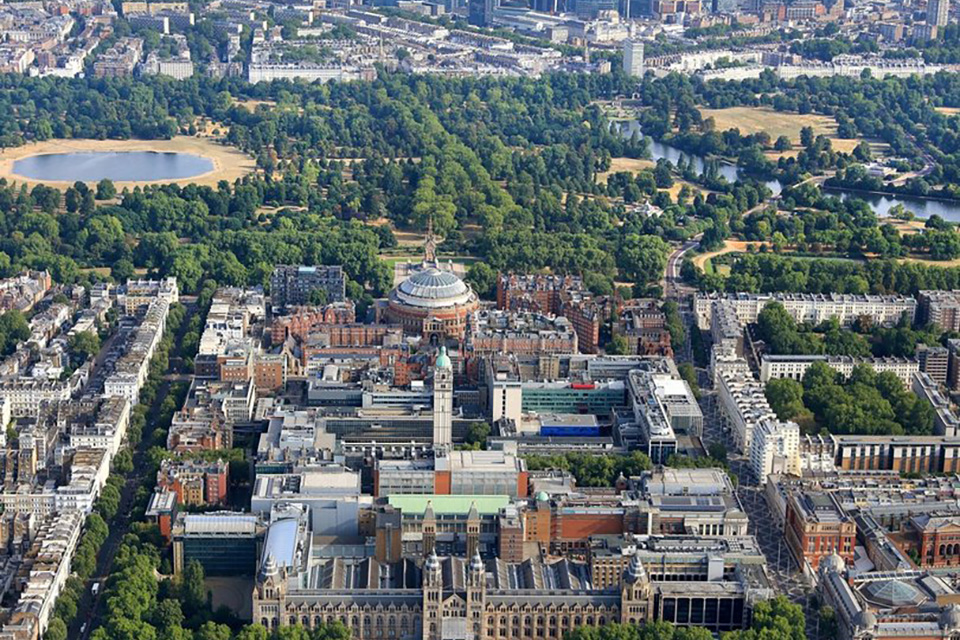 Registration for this event will be via Eventbrite from 25 May.

The Great Exhibition of 1851, in London's Hyde Park, was a resounding success: visited by some six million people and making a profit of £186,000. Prince Albert, Queen Victoria's Consort, who had been deeply involved in the Exhibition, had strong views about how these proceeds should be spent.

His vision was for them to be used to turn South Kensington into a mixture of cultural quarter and super-university, celebrating and studying science, technology, design and the arts. Today's internationally renowned museums, galleries, universities, colleges and learned societies on Exhibition Road were the indirect result. 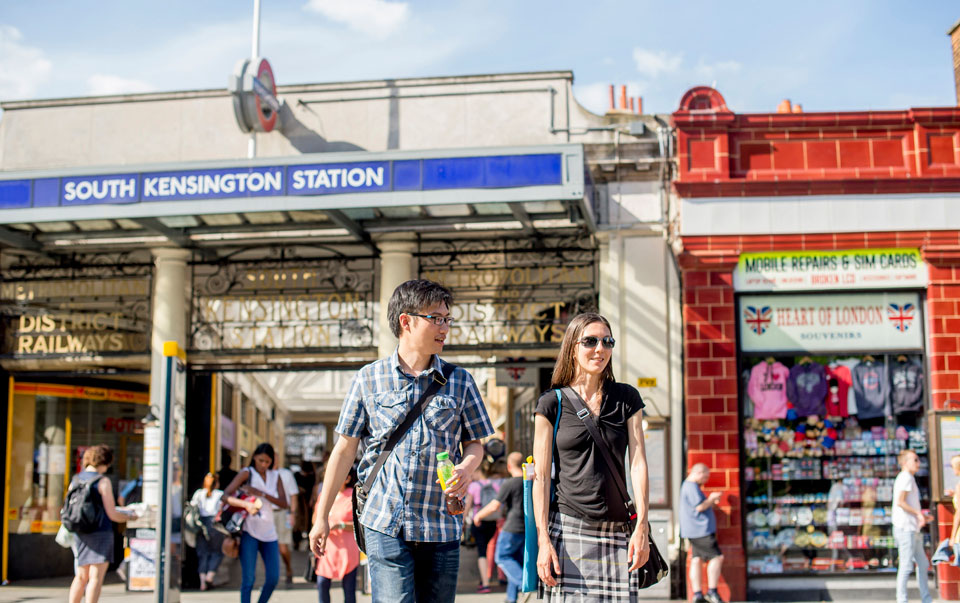 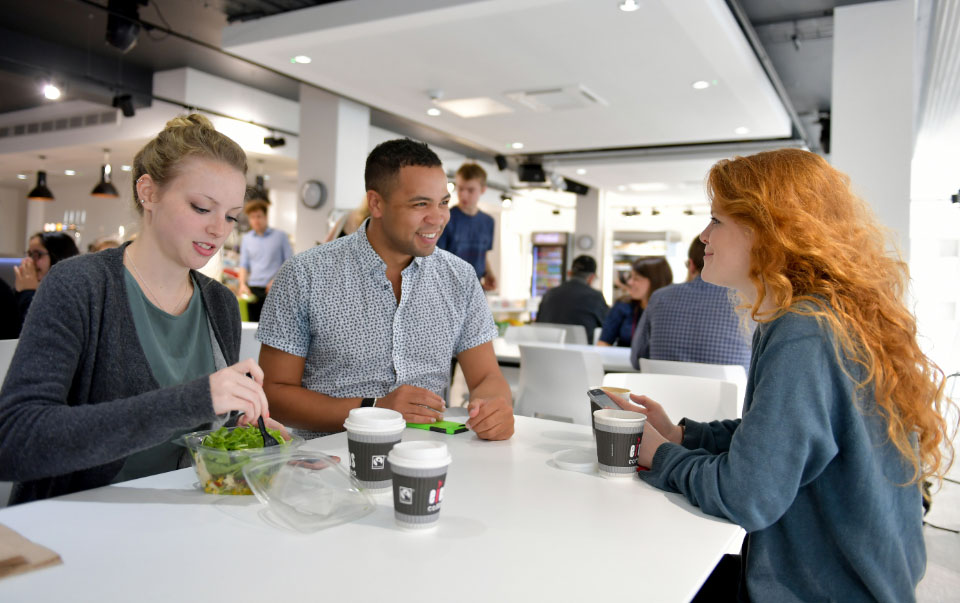 The RCM provides light refreshments throughout the year. There is also a range of restaurants, cafés and other establishments nearby, most adjacent to South Kensington station.

The RCM Café serves barista-style coffees, sandwiches, snacks, salads and hot food. There is also access to outside seating in our new 1851 courtyard. 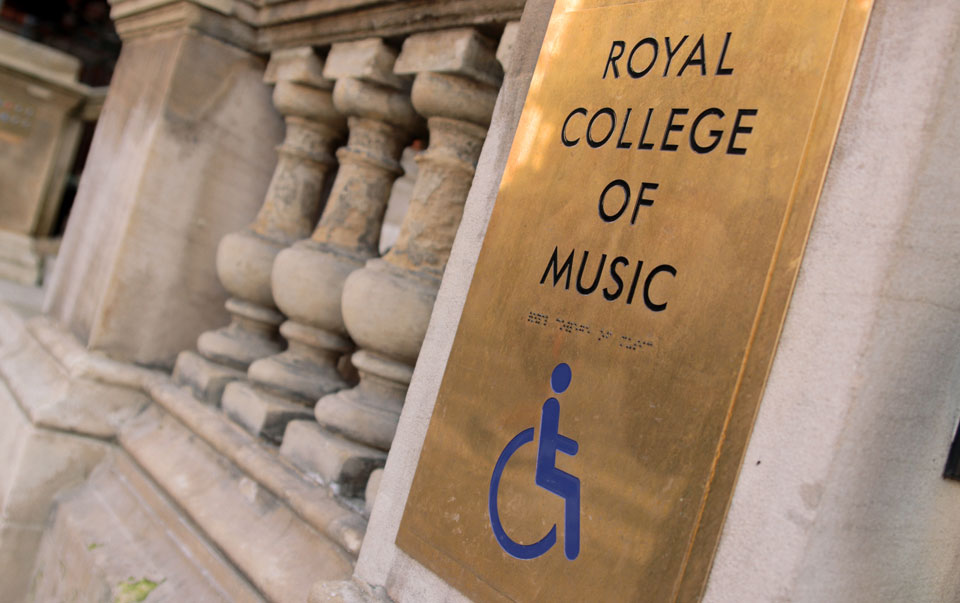 The main entrance to the RCM has eight steps up from the pavement and two inside the main doors. A lift is available for visitors with limited mobility. The lift is built into the smaller staircase to the left of the main entrance steps. There is an intercom button on the control panel, which can be seen and reached easily from the street. On arrival, press the buzzer to notify a member of RCM staff, who will come out to meet you and operate the lift for you.

All our event venues can be accessed by visitors with limited mobility via the lift at the main entrance.

More from the RCM 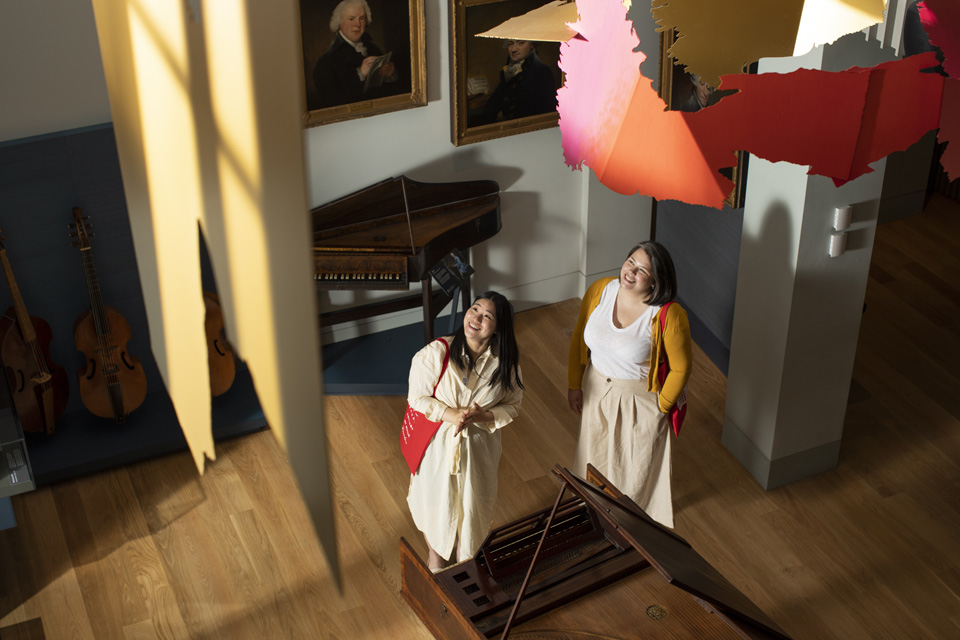 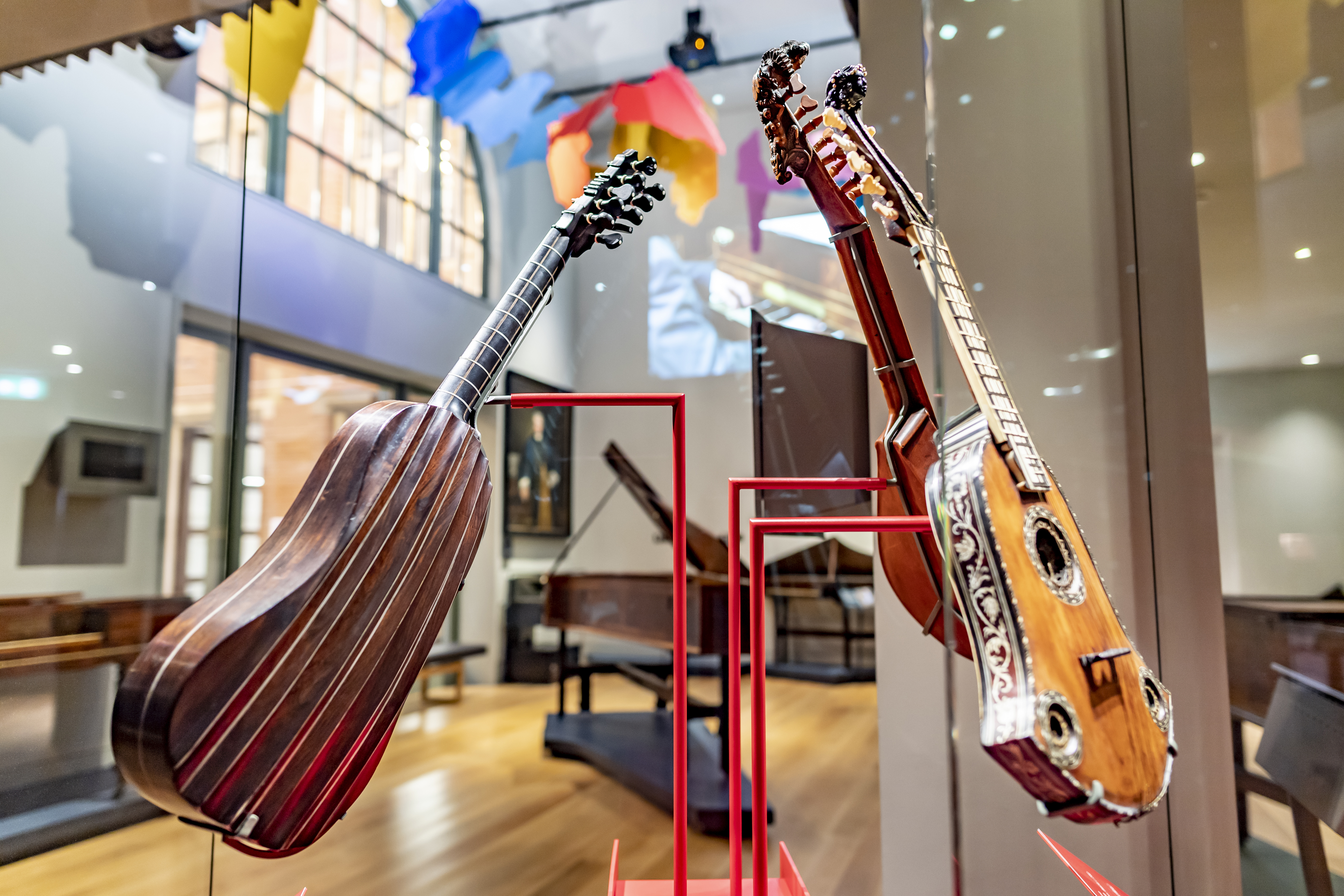 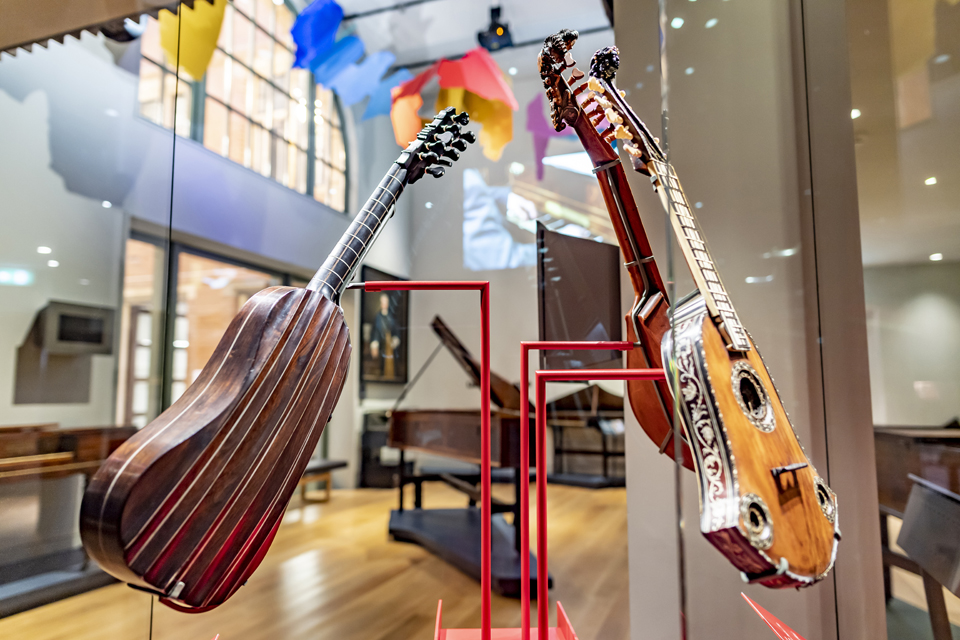 Music in the Museum 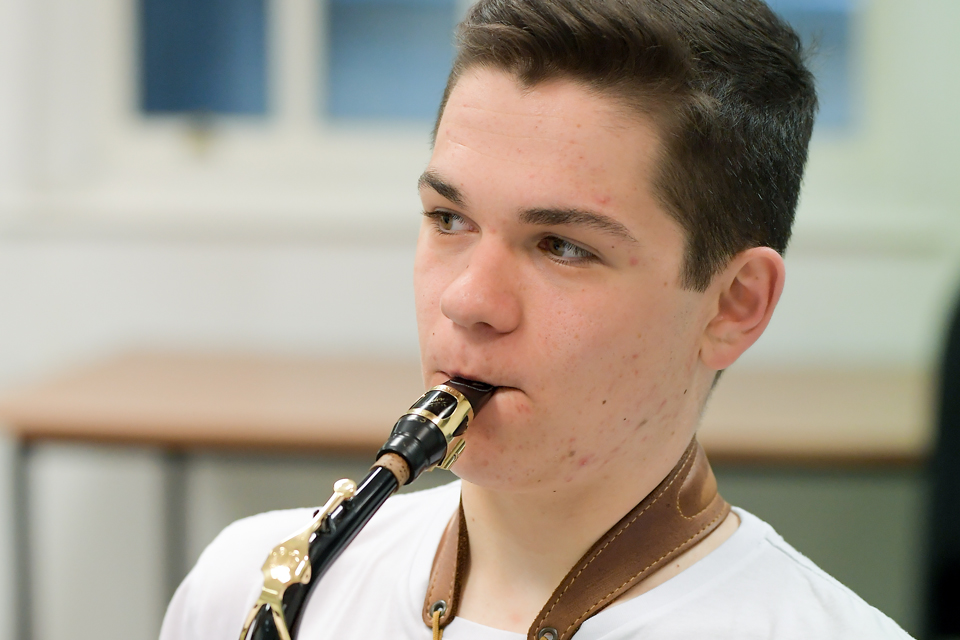