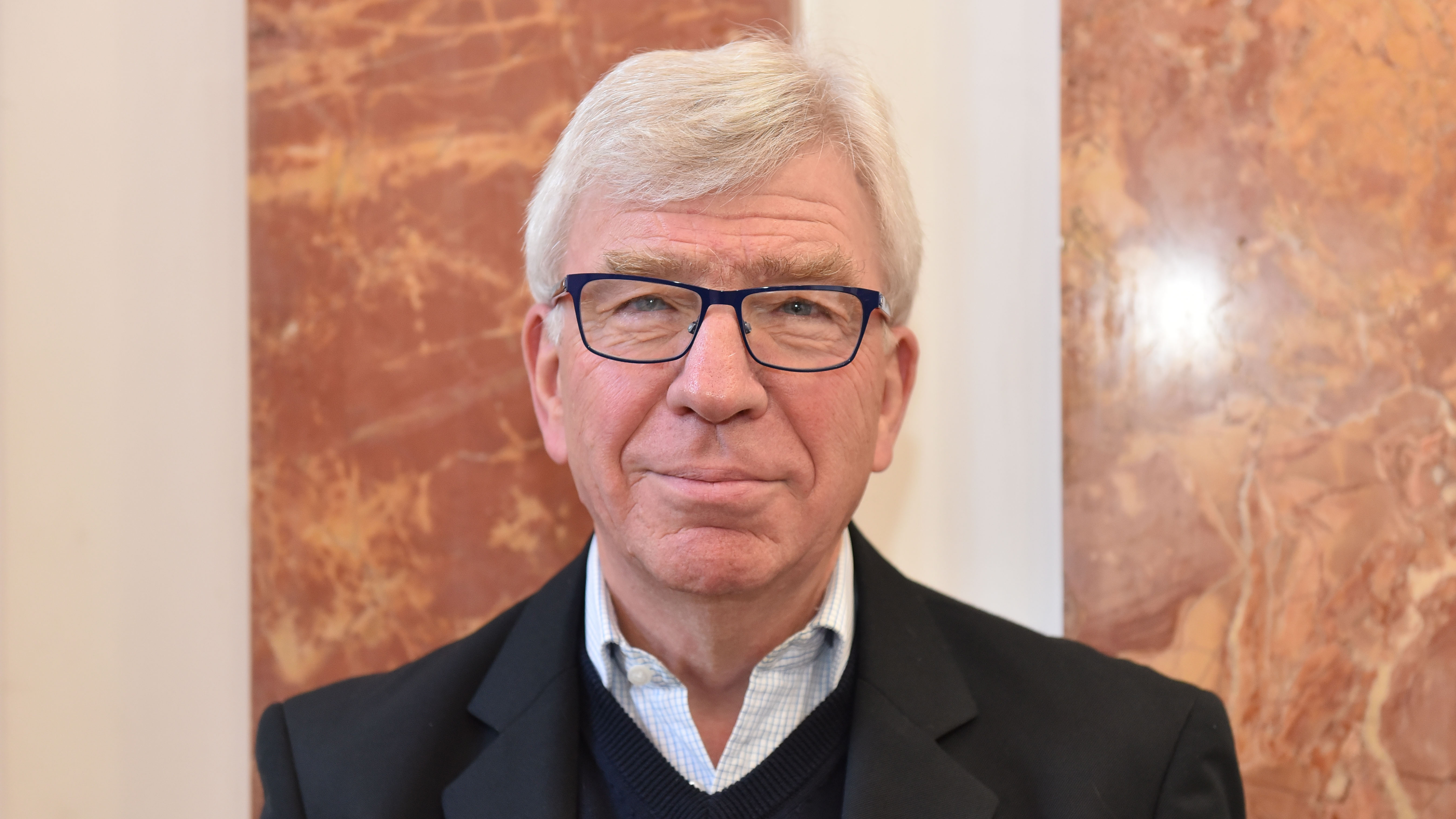 Nick Moor began having piano lessons at the age of six and, at eleven, was awarded an Exhibition to the Junior Department of the Royal College of Music from 1961 to 1967. He studied piano with Harry Platts and Gwynneth Pryor, organ with Martin Ball and theory, gaining 100% in the ABRSM grade 8 examination. He also learned timpani and percussion and worked with Edwin Roxburgh who went on to found the RCM's Twentieth Century Ensemble. He continued at the RCM as an undergraduate from 1967 to 1970 gaining ARCM (Piano teaching with special harmony paper) in 1969 and GRSM in 1970. He studied piano with Maria Donska, organ with Richard Latham, harmony and counterpoint with Dr Ruth Gipps and composition with Joseph Horovitz.

Nick’s career has centred around teaching and he has taught in several schools as Director of Music in both the maintained and independent sectors. He was a musicianship teacher in the RCMJD from 2001 to 2005 and again from 2011. He is a pianist, especially as an accompanist, an organist and a conductor of orchestras and choirs. He is also a composer and a Theory Examiner for the ABRSM.