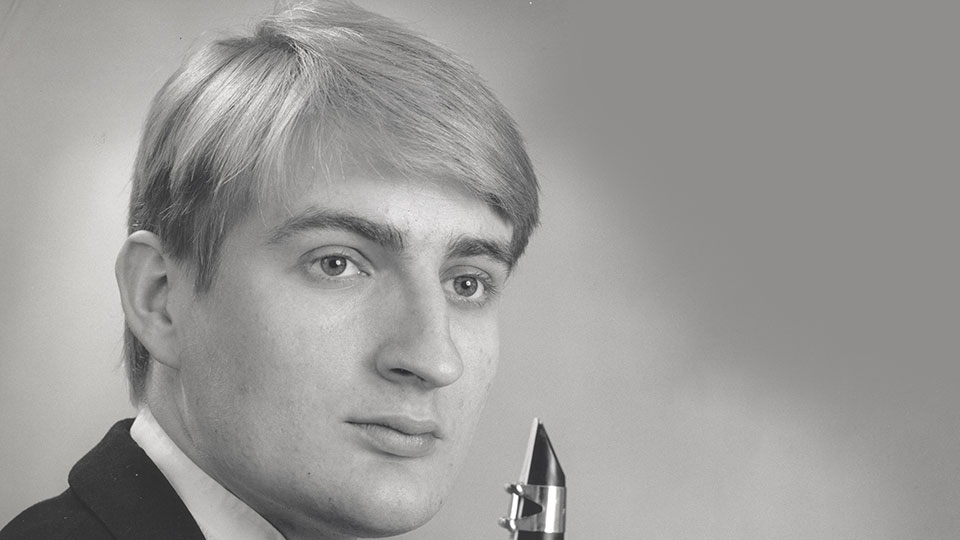 Alex initially was taught by his father. Later he studied as an Exhibitioner at the Royal College of Music with John McCaw, and with help from the Countess of Munster trust with Dame Thea King. He was second prize winner in the 1982 BBC Woodwind final of Young Musician of the Year.

He is the leader of the Thurston Clarinet Quartet, they have recorded several CD’s for ASV.

He was Principal Clarinet for City of Birmingham Touring Opera & Carl Rosa Opera. Through his long association with the Birmingham Contemporary Music Group he has broadcast for Radio throughout Europe.

In 2007 Alex was invited by the Associated Board to take part in recording the music for the new 2008-2013 clarinet syllabus, his CD’s are sold at the back of the new exam booklets.

Alex teaches at Surrey University and the Royal College of Music.