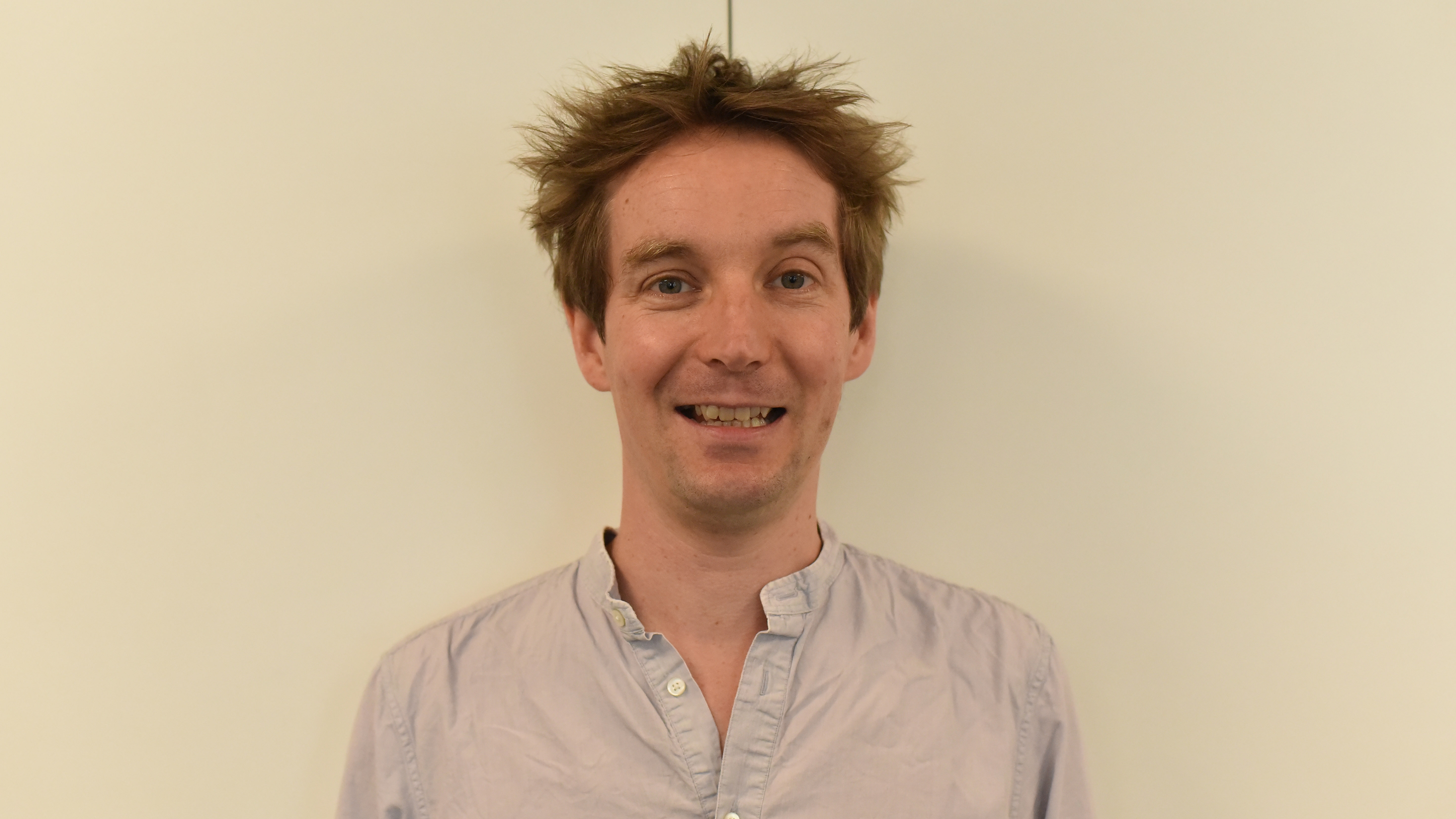 Anthony Bailey studied composition and clarinet at the Royal College of Music, graduating in 1999 with a first class BMus (hons) degree and then again in 2001 from the MMus course. Whilst at the RCM, he was awarded many prizes for both composition and clarinet including the Horovitz prize (for orchestral composition) the Manilow prize, the Cruft prize, the Farrar prize and an award from the Countess of Munster Musical Trust.

Anthony has performed clarinet concerti by Weber, Mozart and Finzi, and given recitals in venues across Britain. He is also a member of the Chinook Clarinet Quartet with whom he has regularly performed throughout the UK in prestigious venues such as the Wigmore Hall, Purcell Room and the Bridgewater Hall. He is also currently the Leader of the British Clarinet Ensemble. Both ensembles have performed many of Anthony’s compositions.

Composing is another important part of Anthony’s musical career. His compositions, which range from orchestral music and opera to chamber music and solo works, have been played in major venues throughout the UK, Europe, America and Japan. Several of his works have also been heard on national radio. In 2003 Anthony’s first opera The Black Monk (based on the Chekhov short story) was premiered to public acclaim at the Bloomsbury Theatre in London. The following year, his Chamber Symphony was selected by the Society for the Promotion of New Music to join the organisation's Composer Shortlist, and will receive its premiere as part of their nationwide season of events.

As a busy clarinet and saxophone teacher, Anthony teaches at the Royal College of Music Junior Department, Watford Boys and Girls Grammar schools and also privately in London.

Anthony current projects include a new work for choir, commissioned by the PRS Foundation, Making Music and spnm through their “Adopt-a-composer” scheme, a series of songs using texts by female Russian poets, a new string quartet and a second opera based on the life of infamous New Orleans jazz legend Charles “Buddy” Bolden.