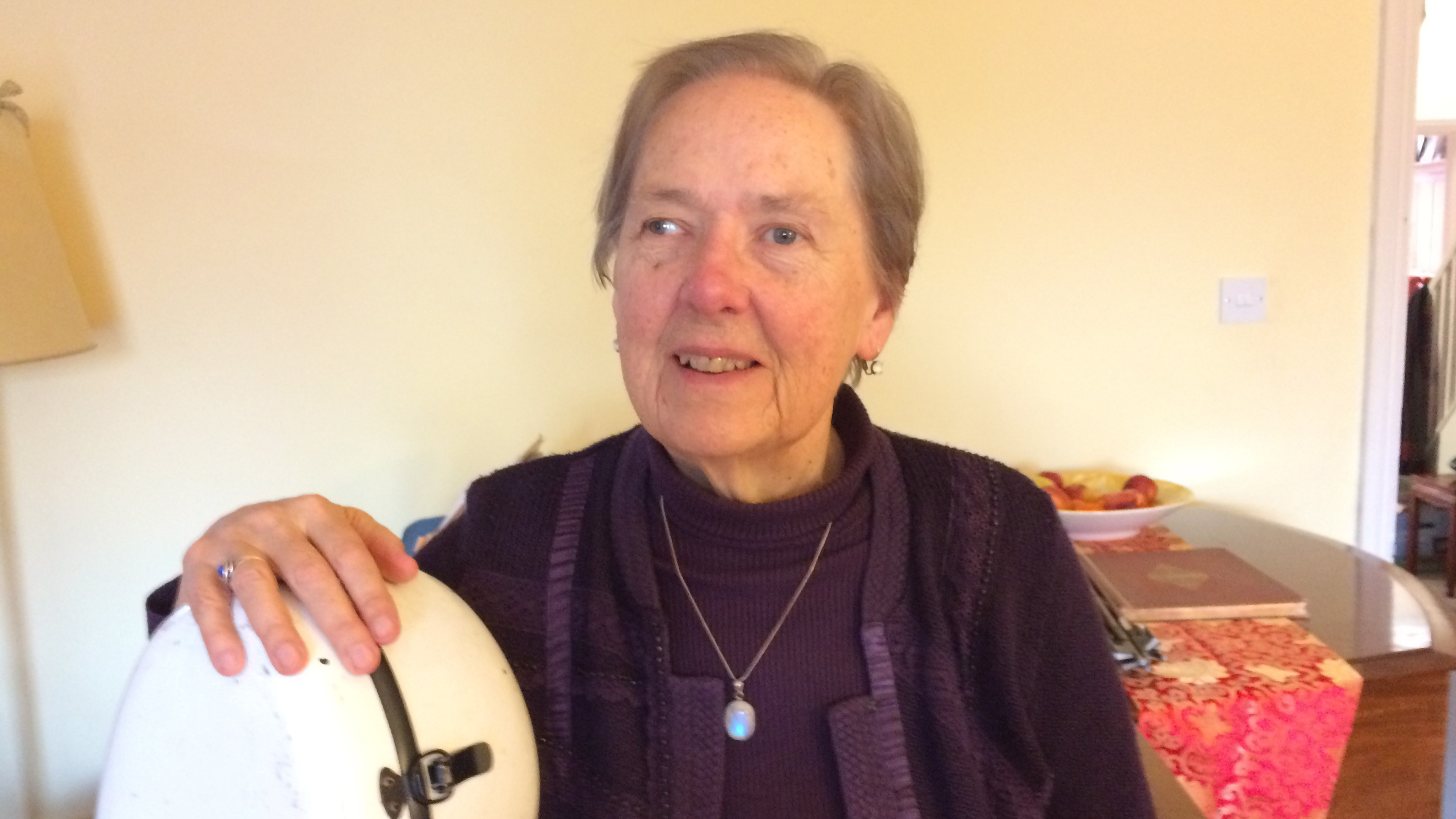 Christine began cello studies with Nancy Streetman at age 12 after already having learned the piano from the age of seven. She attended both the State University of New York and Manhattan School of Music learning with Otto Klenz, Fritz Wallenberg and Ardyth Alton. She also did masterclasses with Greenhouse and Soyer. Whilst living in the US she was on the board of directors of the Bronx Opera Company and led their cello section for many years. She also did Suzuki teacher training with Louise Behrend at the School for Strings in NYC.

In 1982 Christine moved to London from New York to teach with the London Suzuki Group. She became the Music Director of that group about five years later and continued that job for the next 15 years, teaching cello and organizing big concert events in major venues. She also started (and still continues) directing their summer music course which has now grown into a major international event at Bryanston School. She is a well-known teacher trainer for the British Suzuki Institute and is still active in that capacity. She was a member of the Concorde Trio, but now devotes her time to teaching. In the early 1990’s she started teaching in the RCMJD, both cello and chamber music.