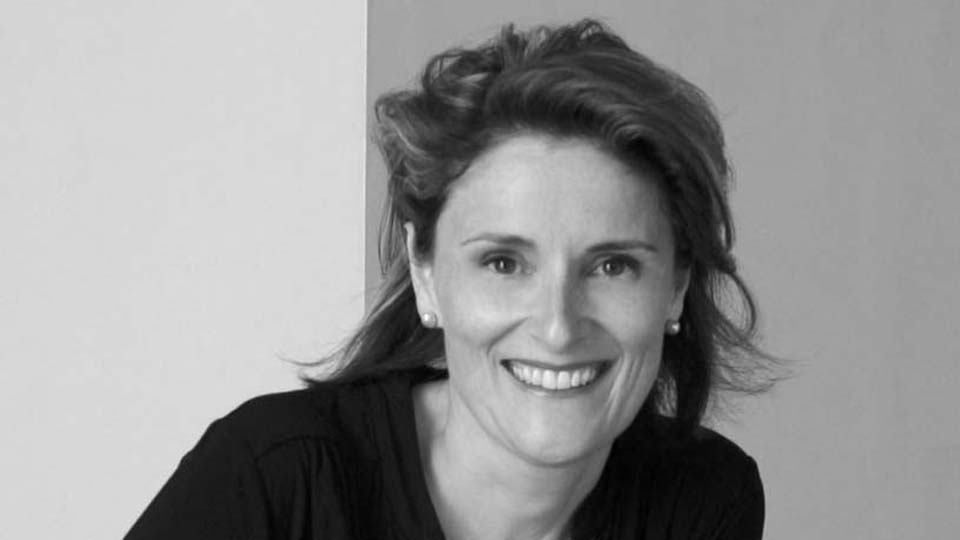 Ann Martin-Davis’ passion for 20th century and contemporary art crosses all genres and this has led to a career in pursuit of new and appealing ways of presenting solo piano and chamber music.

Her innovative programmes have ‘reinvigorated chamber music’ (The Times) and her work in this area was recognised by the Royal Philharmonic Society when Sound Bites was nominated alongside Glyndebourne Opera and BCMG for the prestigious Audience Development Award.

Her reputation in the world of chamber music is wide and various; she has curated concerts at numerous venues and has performed twentieth century and contemporary repertoire throughout the world. This year, she will be touring her latest cross-genre programme Mr James’ Garden throughout Mexico and the UK, beginning with a premiere at the Henley Festival in the summer.

Ann studied at the Royal College of Music with Phyllis Sellick, where she won the College's premier piano prize, the Chappell Gold Medal. A series of awards led to a South Bank debut at the Purcell Room and she subsequently won scholarships to study with Arie Vardi in Hanover and Gyorgy Sebok in Canada.

It was at this time that Ann played to the polish composer Witold Lutoslawski and her disc of his solo piano and chamber works received international acclaim. This disc, described as ‘beautiful and exquisite’ by BBC Music Magazine, is to be re-released on the Nimbus label this year.

In addition to her international recital work, Ann has a wealth of educational experience, not just in master-class environments, but also in state-funded and music in the community programmes. Ann is much in demand as an adjudicator is also a member of the examiners panel for the Associated Board.

'A distinguished scholar and pianist’