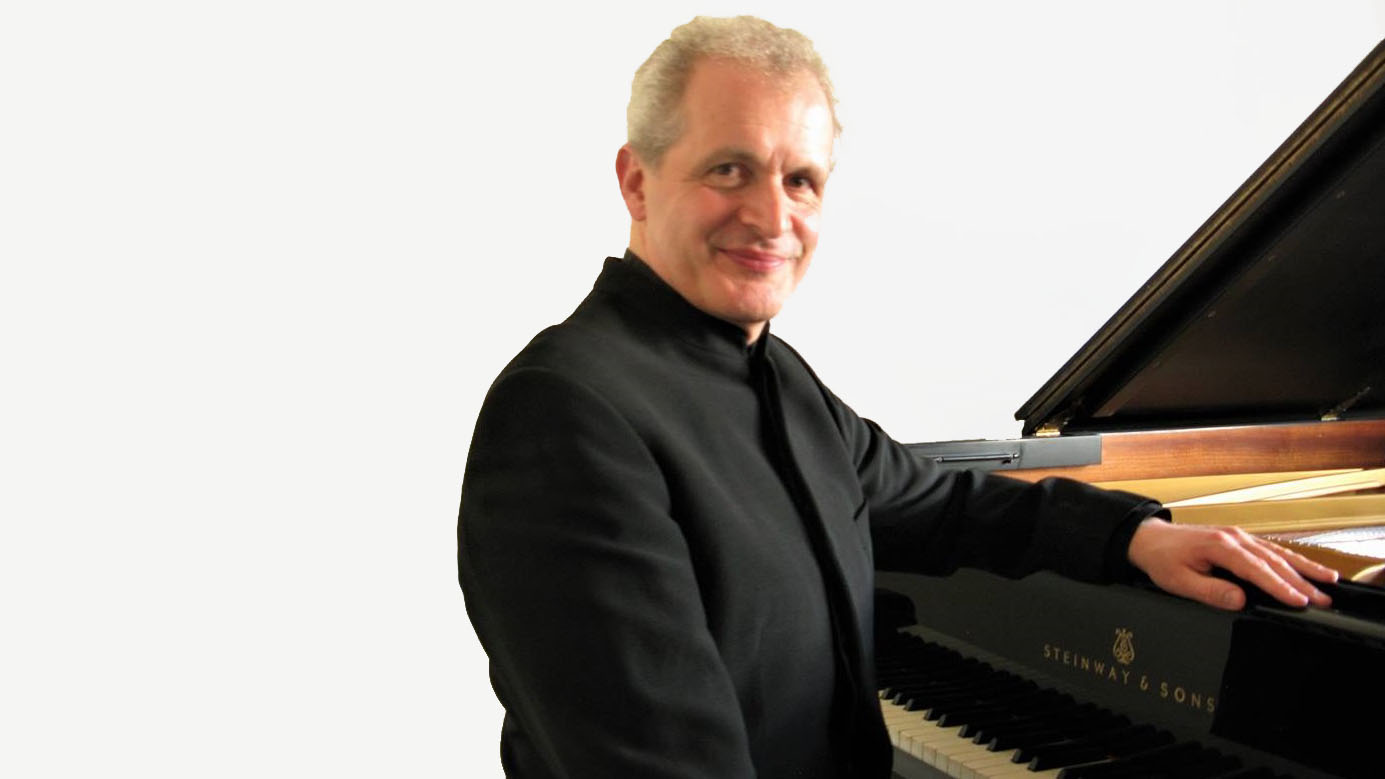 Alvin Moisey was hailed by The Times as a “pistol-packing pianist” after his 1987 South Bank debut, a prescient epithet given a subsequent career which has often landed him in some of the world's hottest spots. He has performed outdoors on the Israeli-Lebanese border during a Hizbollah rocket attack, broadcast live from the Golan Heights in the shadow of the Syrian army, and appeared on early-morning breakfast TV in Kuwait, returning to his hotel to find it requisitioned by the U.S. military in preparation for the invasion of Iraq. He became one of the first Western musicians ever to perform in Saudi Arabia after posing as an international business consultant to procure a visa, while a coup attempt in Muscat was scheduled for the same evening as his Royal Command performance of Gershwin's Rhapsody in Blue with the Royal Oman Symphony Orchestra.

In between such adventures he has trotted the globe as both concerto soloist and chamber musician, appearing at New York's Carnegie Recital Hall, Tel-Aviv Opera House, the Louvre museum in Paris, the Sultan of Oman’s Palace in Oman, Okullari Salon in Istanbul and concert halls in Tokyo, Osaka and Kobe, as well as performing regularly at London's Purcell Room, Queen Elizabeth Hall, Wigmore Hall and St. John's, Smith Square. He made his debut on BBC Radio in 1983 performing John Ireland's piano concerto as part of the Royal College of Music's centenary celebrations, and has since broadcast frequently on the BBC, as well as on radio and TV stations across the Middle East and in Japan. He has formed duos with several of Japan's leading young violinists including Sayaka Shoji, Ayako Yoshida, Sayako Kusaka and Hiroko Tominaga, the latter partnership being so successful that, reader, he married her. He has also worked alongside such distinguished artists as the violinists Shlomo Mintz and Ida Haendel, appearing with them in concert halls in London, Geneva and Tel-Aviv.

Whilst maintaining a busy concert career he spent ten years touring Great Britain as Music Director of the Lewis London Ballet Company, directing several hundred performances of the Tchaikovsky ballets from the keyboard in his own arrangements for small chamber ensemble. He has since made transcriptions for his piano duo with Andrew Zolinsky, as well as for the saxophone quartet "The Fairer Sax" and their spin-off group "Sax and Spats", in which he also performed as keyboard player and Noel Coward impersonator.

He lives in London where he fulfils teaching commitments at the Royal College of Music, London College of Music and Imperial College, and in his spare time indulges a burning and often potentially lethal passion for DIY.