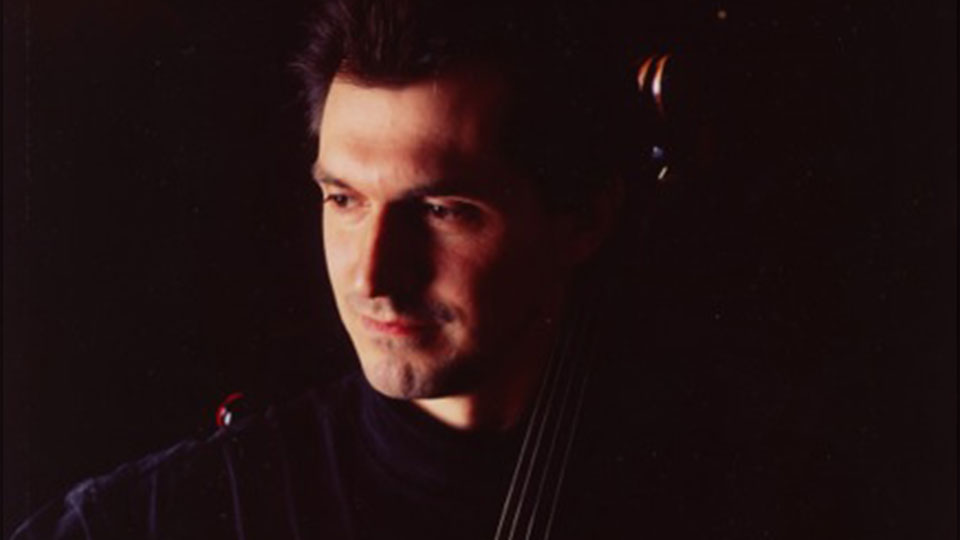 Robin Thompson-Clarke studied cello at the Royal Academy of Music under Vivian Joseph and Douglas Cummings. He also studied chamber music with Sidney Griller and participated in master classes with Lutoslawski as well as the Delme Quartet. At the Academy he was awarded the prestigious Gerrard Heller Intercollegiate Quartet Prize.

As a soloist Robin has performed throughout the world in many prestigious venues, including the Moscow Conservatoire, the Royal Albert Hall, the National Concert Hall, Dublin (with the National Symphony Orchestra of Ireland) and as soloist alongside Sir Anthony Sher in the acclaimed production of PRIMO at the National Theatre.

As a chamber musician, he has toured extensively in Europe and has recorded two CDs with the Piano Trio ‘Kammerspiel’ He has performed with many of this country’s symphony and chamber orchestras and his West End performances include Aspects of love, Crazy for You, Joseph, Wicked and Guys and Dolls.

Robin has worked with the Arts Councils in the commissioning of many new works and has had two concertos especially written for him. He has also recorded 4 solo CDs as well as appearing as soloist on at least 50 others. Until 2008 Robin held the position of Head of Strings at Latymer Upper School, Hammersmith. He is an Advanced Skills Teacher and works as a consultant to many schools around the country.