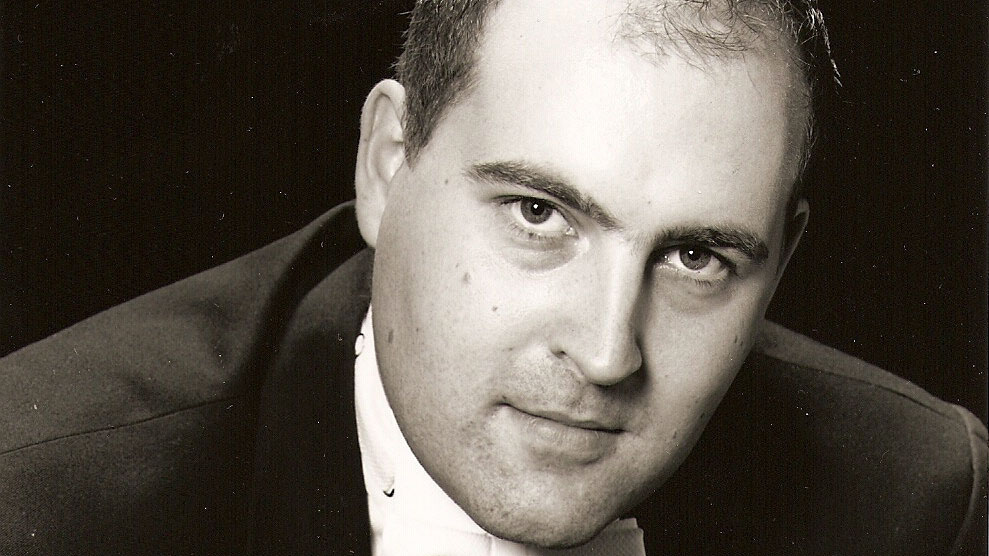 Cornish-born Daniel was educated at Wells Cathedral School and the Royal College of Music, where he studied with John Byrne, John Barstow, Yonty Solomon and Andrew Ball. He graduated with First Class Honors, a Postgraduate Diploma with Distinction, and the Hopkinson Gold Medal.

Following a two year Junior Fellowship at the RCM, he has gone on to establish himself as a solo recitalist, chamber musician, accompanist and teacher. He has performed widely across the UK, Europe, USA, Ireland, Central America, Scandinavia and Australia; performing at venues including Wigmore Hall, The Southbank Centre, National Concert Hall in Dublin, Hochschule der Kunste in Berlin, and the University of Iowa. He has broadcast on BBC television, Classic FM, and live on BBC Radio 3.

In addition to his busy freelance career, he currently holds teaching posts at Wycombe Abbey School and the RCM Junior Department, and manages his own music agency.