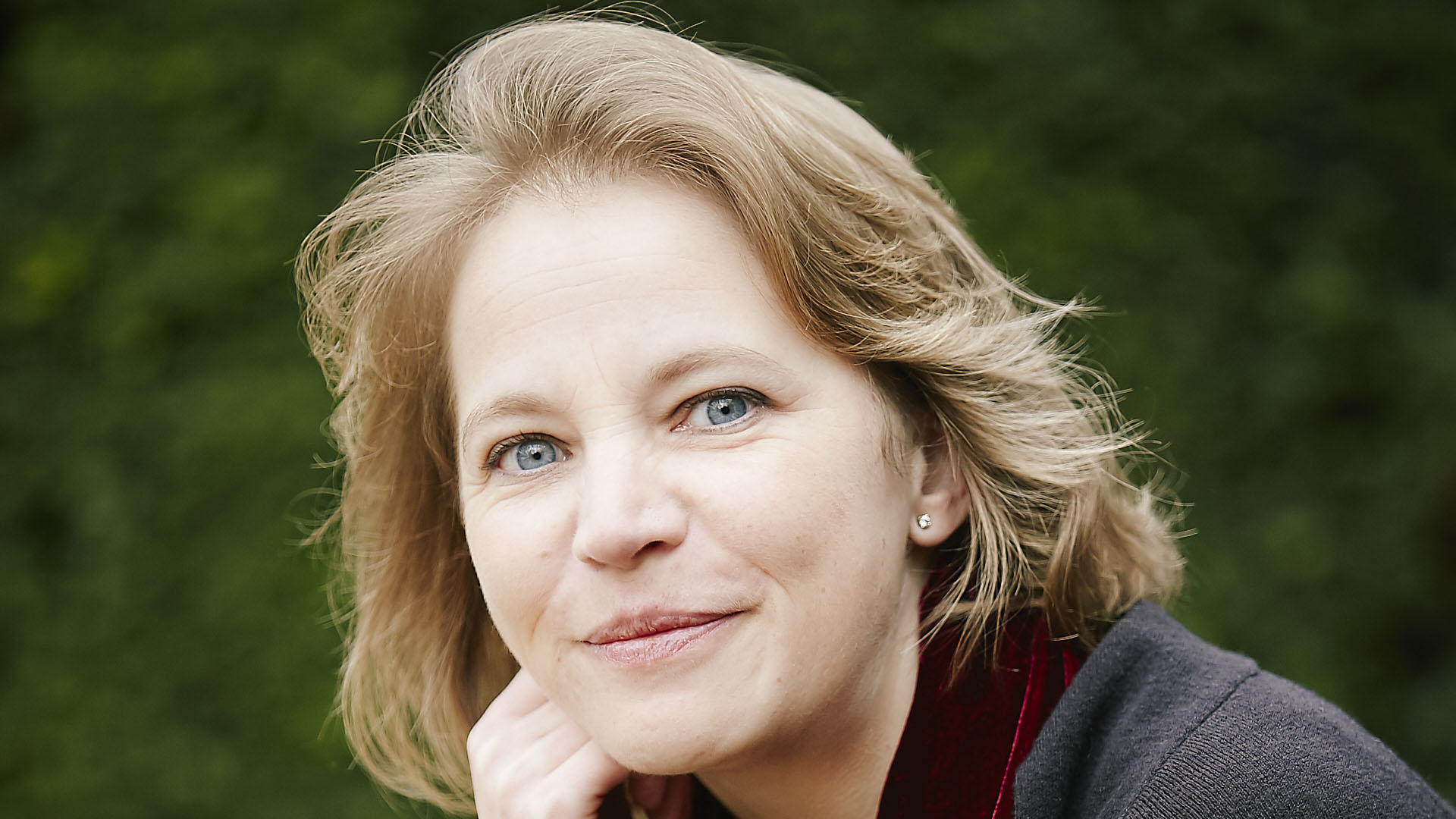 Juliet Hughes-Rees started playing the violin at the age of seven. After only four years she was awarded a government scholarship to study at the Purcell School. From 1991 she became a pupil of the internationally renowned teacher Itzhak Rashkovsky, and won a place to continue her studies with him at the Royal College of Music. Whilst there she was awarded several prizes, most notably the Woltmann Prize (for her outstanding contribution to the orchestral programme at the College), the Fred Brough Orchestral Leadership Prize and the Doris Gould Memorial Award. A Senior Exhibition enabled her to continue her studies as a post graduate during which time she performed many recitals and led all the college orchestras.

Juliet now follows a career combining freelance performing and teaching. She is principal second violin of the London Orchestra de Camera and performs with many other chamber orchestras in the UK.

Her complete commitment to teaching is founded in the training she received herself. She is Head of Strings at the Latymer School and also teaches at Westminster Abbey Choir School as well as private teaching. This work is combined with the coaching of chamber groups and orchestral string ensembles, including orchestras such as Hertfordshire and Derbyshire County Youth Orchestras, and the National Youth and National Childrens Orchestras of Great Britain.