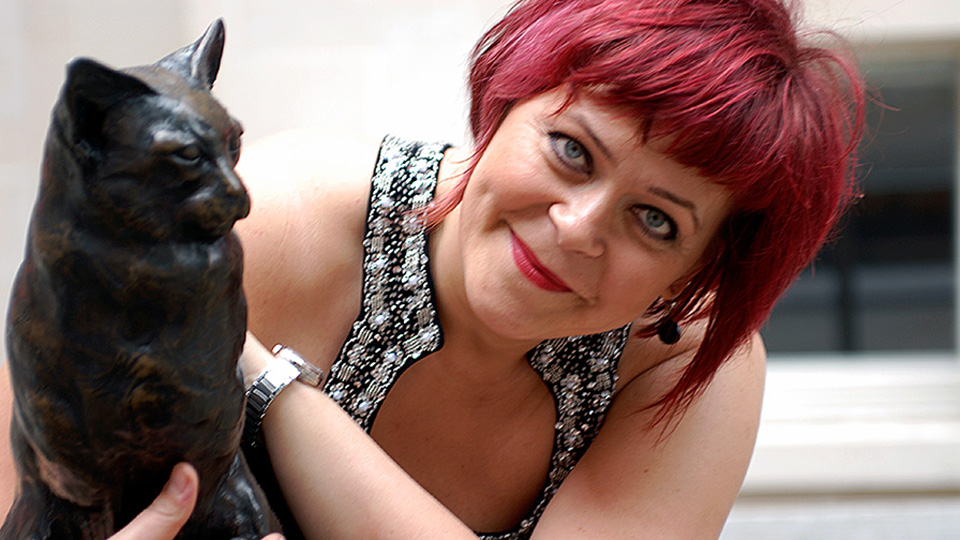 Yekaterina is a concert pianist, professor of piano at Trinity Laban Conservatoire of Music and Dance, a visiting lecturer in City University and teaches piano at the Royal College of Music, Junior Department as well as at the City Lit Institute in London. Her students have won many International prizes including, first prize in the Concours International de Piano Lalla Meryem in Morocco, second prize in the Young Pianist of the North International Piano Competition in UK, first prize in the Beethoven Piano Society of Europe piano competition, second prize in the Scriabin International piano competition in Paris, second prize in the Piano Talents International Piano Competition in Milan, Valletta International Piano Competition and many others. Her students regularly perform at Wigmore Hall and broadcast on BBC Radio 3. Two of her students were Lang Lang award winners and have played in the Royal Festival Hall at the ‘Lang Lang Inspires’ concert followed by concerts in the Purcell Room and the Queen Elizabeth Hall. Yekaterina is the founder and Artistic Director of Musical Odyssey Masterclasses (www.musical-odyssey.com). Yekaterina made her performance debut in an extensive national concert series in her native Russia and appeared at major festivals in both the Ukraine and Russia. In March 1998 Yekaterina made a debut in the Purcell Room when she was invited to play as part of the SBC Young Musician’s Platform FRESH. Since then she has appeared regularly at the Southbank Centre. Highlights of past seasons included Schnittke’s Concerto for Piano and String Orchestra (Cairo Symphony Orchestra), sell-out return performances in the Purcell Room (Southnank Centre) and Stravinsky’s Concerto for Piano and Winds at the Athens Megaron (Orchestra of Colours, Athens). Her performing career has also taken her to France, Austria, Russia, Greece, Sicily, Turkey, Dubai and Jordan.