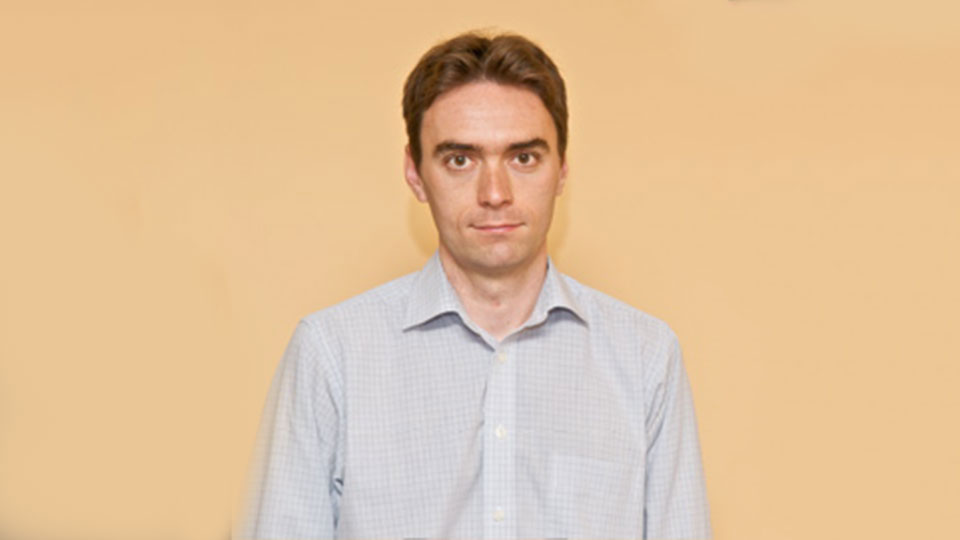 Jonathan Pitkin was brought up in Edinburgh, and now lives in south London. He read music at Christ Church, Oxford before going on to study composition at the Royal Academy of Music, where he was the recipient of several prizes and awards. During this time he made an exchange visit to the Paris Conservatoire, studying composition, orchestration and electro-acoustic music, and in 1998 he attended Karlheinz Stockhausen’s inaugural composition course in Kürten, Germany. His principal teachers have been Christopher Brown and Guy Reibel.

Jonathan's music has been performed and commissioned internationally as well as at major venues across the UK, including the Royal Festival Hall and the Huddersfield and Spitalfields Festivals. Performers have included the BBC Scottish Symphony Orchestra, the BBC Singers, members of the Philharmonia Orchestra, and conductors Garry Walker, Nicholas Cleobury, Stephen Layton and Martyn Brabbins. A number of his works have been broadcast by BBC Radio 3, including the orchestral pieces Mesh and Borrowed Time, as well as Con Spirito, for piano and Yamaha Disklavier, which was shortlisted for a British Composer Award in 2008, and included in the official British selection for the 2014 ISCM World Music Days. Two of his choral pieces are published by Oxford University Press as part of the New Horizons series, and another received the inaugural Temple Church Composition Prize in 2001.

Jonathan was involved in the RPS Award-winning Sound Inventors initiative in 2002, and the spnm/Making Music scheme Adopt a Composer in 2003. He has a doctorate from the Royal College of Music, where he now teaches a range of courses relating to composition and academic studies, at Junior Department, Undergraduate and Postgraduate level.