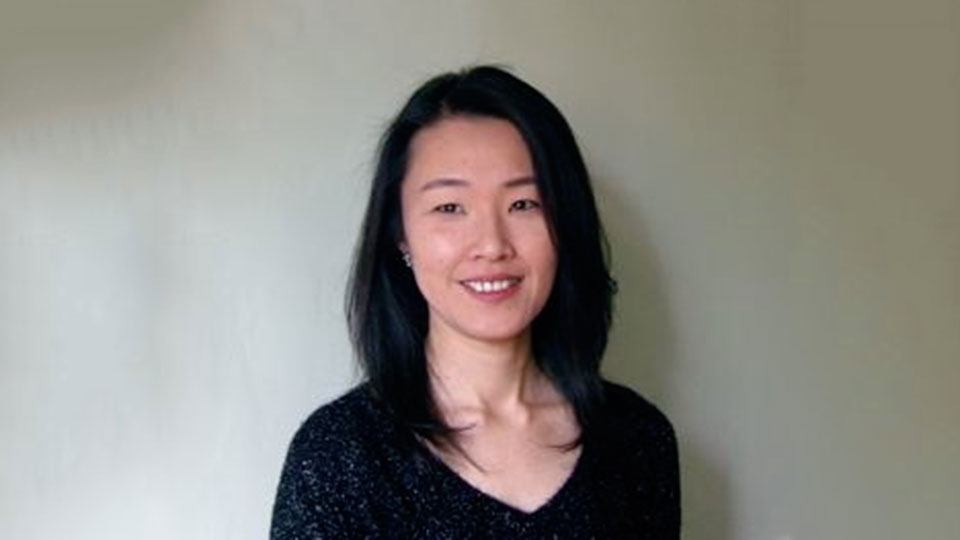 Yoko Ono received her early musical training in Japan and moved to London to join the Royal Academy of Music, where she studied with Christopher Elton. After leaving the Academy she studied with Maria Curcio and Benjamin Kaplan. During her years at the Royal Academy of Music, Yoko Ono won several awards including the Leverhulme Postgraduate Studentship. Yoko has performed in many countries including the UK, China, Cyprus, France, Ireland, Israel, Italy, Japan, Switzerland and the USA. Her London debut at the Purcell Room received considerable public and critical acclaim. She has appeared at numerous venues and music festivals, including the Wigmore Hall, the European International Festival in Geneva, Musica Sienna, Arundel Festival, Brighton Festival, Dartington International Festival and Eastbourne Festival. She has made several appearances on the radio including a recital for BBC Radio Shropshire. She performed with Tokyo City Philharmonic Orchestra and has given several tours of Japan. The music critic of Ongaku no Tomo (a major Japanese music magazine) chose her Tokyo debut concert as one of the best concerts of the year. As a chamber musician, Yoko and the cellist Julia Graham were nominated for the Best Classical Music Act during the Brighton Festival 2007 and she has toured China with her piano duo partner Clelia Iruzun. She was invited to perform and coach at the Apple Hill Centre for Chamber Music, New Hampshire, USA. Now based in Brighton, Yoko is much in demand as a soloist and chamber musician. She enjoys teaching piano at Roedean School, Sussex and at the Junior Department of the Royal College of Music. She is a member of the committee for the Lunchtime Concert at the Chapel Royal which has received the Rotary Community Service Recognition Award in 2016.