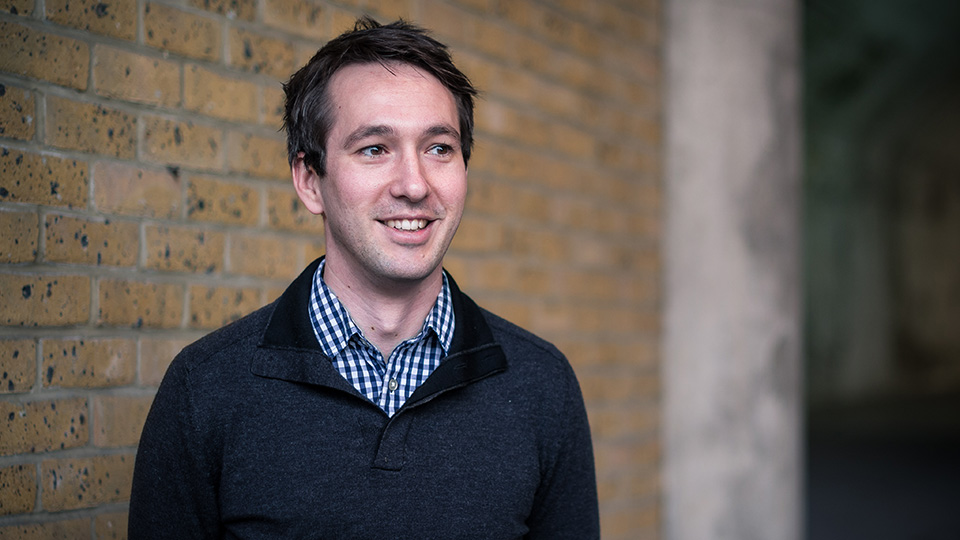 Russell Hepplewhite has been described by the Evening Standard as "one of the brightest young talents to emerge in recent years," and is becoming widely known as a composer of both operatic and choral music.

His ground-breaking operas commissioned by English Touring Opera for young audiences have been widely performed and have earned him much critical acclaim - including winning two major awards at the Armel International Opera Festival. Russell's choral works are published by Banks Music Publications in their Genesis Choral Library Series, and he is the composer-in-residence with the Arcubus Ensemble.

Russell is a trainer, diploma and grades examiner for ABRSM and has examined in the UK, Europe and Asia.