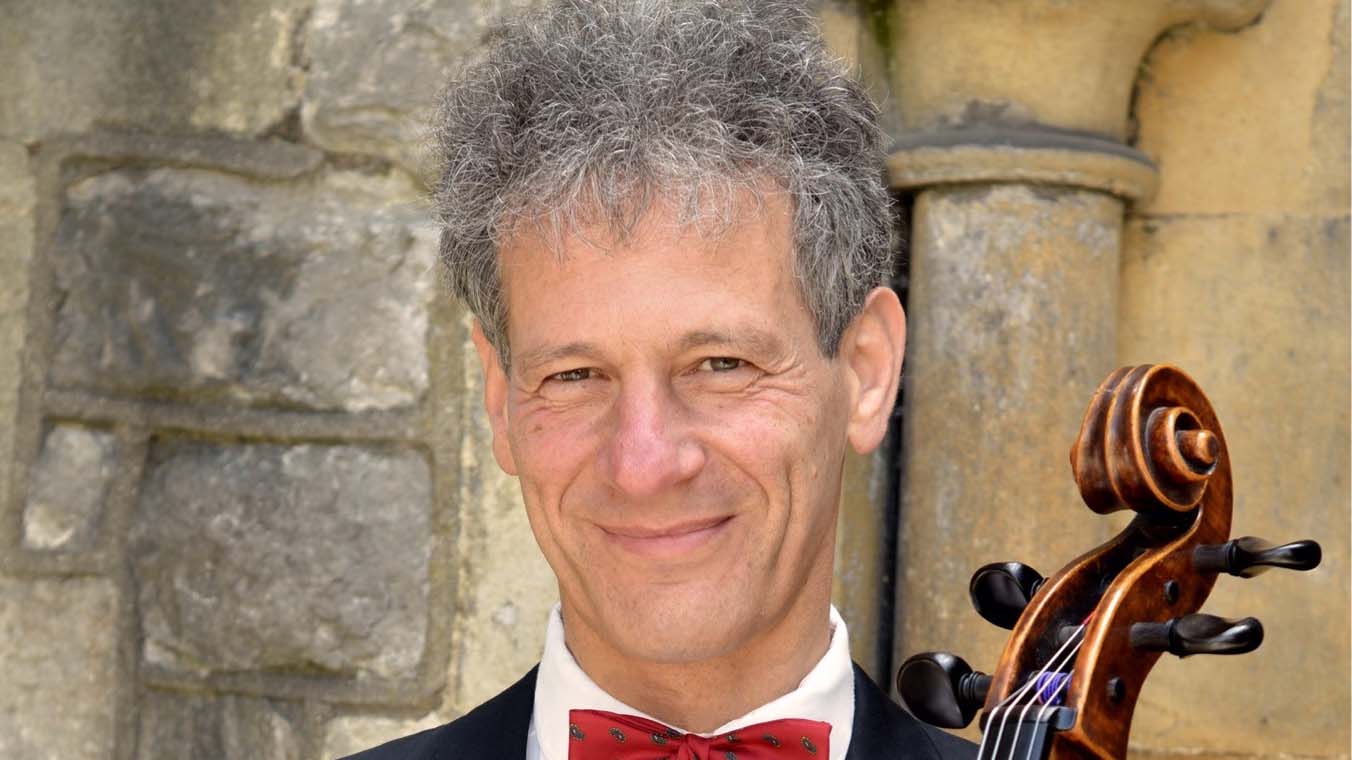 Pal Banda was born into a musical family in Budapest.  At the Franz Liszt Academy of Music he studied with his father, Ede Banda as well as György Kurtág and Ferenc Rados. A British council Scholarship took him to Prussia Cove where he had further studies with Ralph Kirshbaum.

In 1982 Pal received a commendation on the Moscow International Tchaikovsky Competition and the following year won the 1st prize of the Popper Competition at the Liszt Academy, Budapest.

In 1983 Pal was invited by Sandor Vegh to become Principal Cello in the Camerata Academica, Salzburg. In 1984 he became a member of The Chamber Orchestra of Europe.

As a soloist he has performed in Hungary (for Radio and TV) as well as France, Holland, Belgium, Denmark, Austria, UK and Singapore, and was member of several ensembles including the Fitzwilliam Quartet and the Katin Piano Trio. He was cellist of the Allegri String Quartet from 1998-2008.

Pal has been teaching at the Purcell School for over 20 years and has given master classes in the USA, Greece, Singapore, France, Portugal, Norway, Denmark, Hungary and England. He has been acting as an external examiner at Cambridge University since 2008 and adjudicates regularly at Trinity College as well as Royal College of Music, Wigmore Hall and the Scottish Academy of Music.

In 2012 he became the cellist of the English Piano Trio with whom he plays regularly in Bristol’s Colston Hall and in various other concert venues.
Recent chamber concerts include appearances with the Kodaly and the Maggini Quartets as 'extra' cello.

Pal has also been invited by the Takacs Quartet to play Brahms’ Sextet in G major and Tchaikovsky’s Souvenir de Florence on two concerts in the Wigmore Hall in May 2018.

In 2016 he created a series of charity concerts, together with his daughter Sophie, where he plays Bach Solo Suites in numerous churches in Britain  that are in the need for the restoration.

Pal plays on a Grancino cello that was once owned by the Eszterházy family.

Some press  reviews:
“...in the texturally detailed, inexorably unfolding slow variations – with some exceptionally lovely playing from  cellist Pal Banda.“
(The Independent)