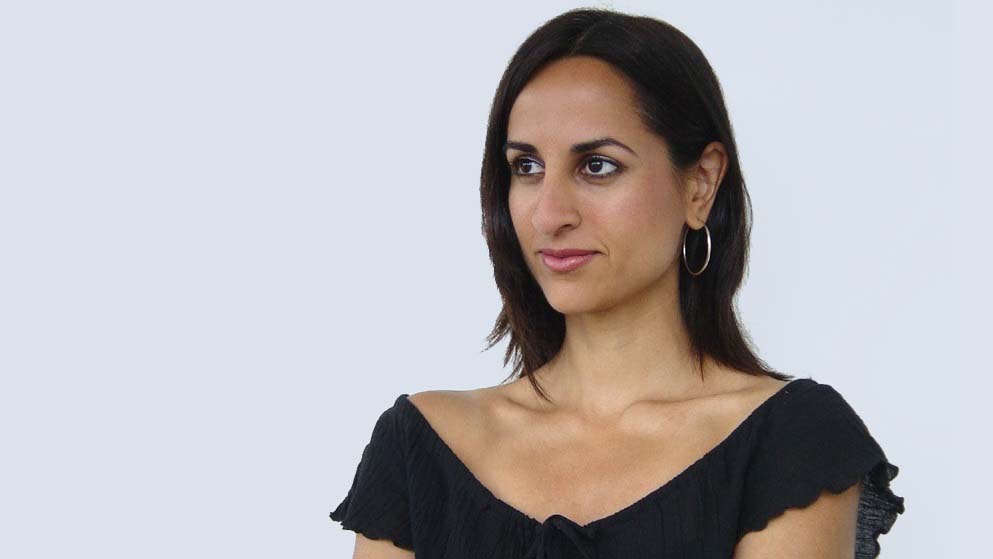 Sara Dhillon, composer, arranger, pianist, vocalist and bandleader has worked/collaborated or toured with various artists including Joss Stone, Geri Haliwell, Darius, Juliet Roberts, Talvin Singh, Kuljit Bhamra and Jocelyn Brown amongst others, playing at various venues including the Jazz Café, Ronnie Scotts, and the London Hammersmith Apollo. Although born in England, Sara grew up and was schooled in Los Angeles, California in the U.S.A. (after her family immigrated there) before eventually returning to the U.K.

Sara was delighted to be asked to perform at Elton John's wedding accompanying Joss Stone, in front of an obviously star-studded audience including Sting, Kate Bush, Elvis Costello, Diana Krall, George Michael and of course Sir Elton himself. Sara has recently completed a UK tour playing keyboards for pop band Shakespears Sister and appeared at this year's Isle of Wight festival performing in front of a crowd of 6000 people in the Big Top.

Sara has composed music for TV and made her debut as a West End composer writing the music for a contemporary version of Shakespeare's "Twelfth Night" which debuted at the Noel Coward Theatre on St. Martin's Lane and was set in modern day India. The music composed for this production was a mixture of jazz, Indian classical music, Hindi pop music and spiritual songs and received great reviews in the national press. Sara has also composed music for several festivals, been musical director for various projects and wrote the string arrangements for top-selling Bhangra/Hindi pop artist Sangeeta's penultimate album.

Sara Dhillon currently teaches at the Royal College of Music (Junior Department) and has been running the Jazz Harmony, Jazz Ear Training, Jazz Summer School, Latin Piano, and Afro-Cuban Latin Music Workshops at Morley College for the last several years. She has also taught on Latin Music Workshops at the Royal Holloway, University of London and runs a Latin Piano course at City Lit.

Sara has played with various Jazz, Salsa and Samba bands on the London music scene. She plays regularly with her own jazz trio and also leads the popular salsa sextet 'Grupo Malanga'. In addition, Sara runs Samba Percussion Workshops and organizes corporate 'away' days and team-building workshops and has worked with such diverse organizations as the Treasury Department in Whitehall and Christian Aid amongst others.