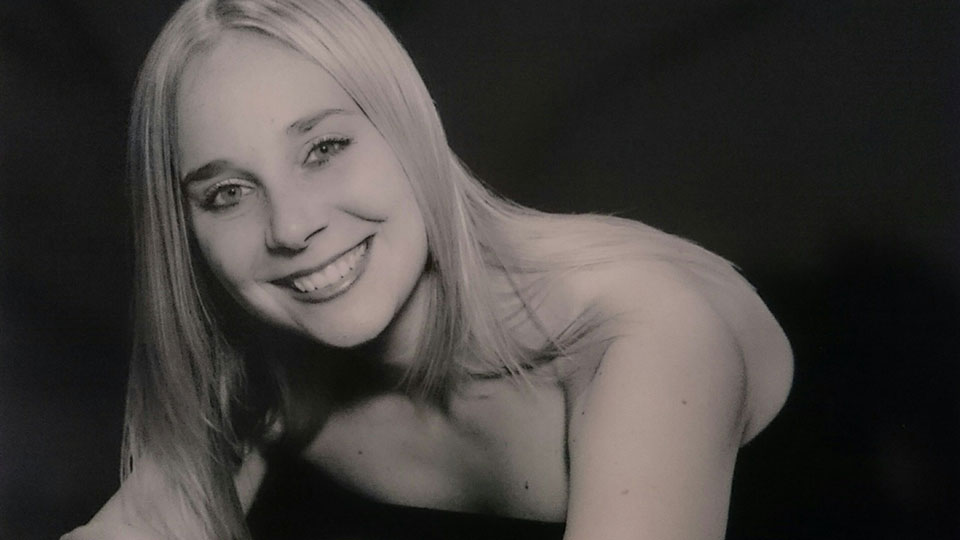 Emma was born in London and had her first piano lesson at the age of six. She studied with Eileen Rowe and Danielle Salamon and then with Vanessa Latarche at the Royal College of Music Junior Department London. Emma studied under Helen Krizos at the Royal Northern College of Music and obtained her BMus (Hons) Degree in 1998. She was awarded the Peter Donahoe Piano Prize and Hilda Collens Memorial Award. During her time at the RNCM in Manchester she performed Shostakovich’s 2nd Piano Concerto and premiered Rautavaara’s 1st Piano Concerto, both of which were received with critical acclaim.

Emma was the only U.K. pianist selected to participate in the 1998 summer programme at Tanglewood U.S.A. where she was awarded her Fellowship and was winner of the Grace B. Jackson Prize. This intensive chamber music course included many public performances at the Seiji Ozawa Hall and other concert venues on the Tanglewood complex. Tutors there included Emmanuel Ax, Peter Serkin, Joel Smirnoff and the Julliard Quartet, the composer Mauricio Kagel, Reinbert de Leeuw and the Boston Piano Trio. She subsequently studied for her postgraduate Piano Performance Diploma at the Conservatorium van Amsterdam under the professorship of Matthijs Verschoor and was the very first pianist on this newly structured two-year course to be awarded the performance diploma from the Conservatorium. Whilst in Holland Emma took part in a concert series in the Hague, performing concertos with the Netherlands Royal Marine Band ‘Marinierskapel’ under their conductor Maurice Hamers. In addition to her solo playing, she performed duo works with Dutch violinist Annebeth Webb in international events including the ‘American Adventures Concert Series’ in Amsterdam.

On her return from the Netherlands Emma commenced further study at the Guildhall School of Music and Drama in London under the tutorship of Gordon Back, Yfrah Neaman and Jack Glickman. Here she concentrated on chamber music and specialised in duo work with Finnish violinist Jaso Sasaki. She graduated from the GSMD with her Masters Degree in Music Performance and later qualified with a PGCE in Music at the University of London, Institute of Education.

Being Finnish on her mother’s side, Emma inevitably spends much time in Finland where she performs in Helsinki and at the Karelia Society Summer Festival in Tampere. For many years she has also been a regular guest artiste at the Finnish / Russian Cultural Festival at Kivennapa Music Centre near St. Petersburg Russia. Her international duo tours have taken her to North America, South Africa, Russia, Norway, Italy and Germany and recent engagements back home have included a private dinner recital for a prestigious London Livery function at the Pump Room in the historical English City of Bath.

Emma is in much demand as a piano tutor in Surrey England where her pupils have achieved outstanding success in ABRSM examinations, competitions and music festivals and she is one of the international adjudicators for the Hong Kong Schools Music Festival. Emma is a Liveryman of The Worshipful Company of Spectacle Makers and in 2007 was granted the ‘Freedom of the City of London’. She joined the Keyboard teaching staff of the RCM Junior Department in 2015.