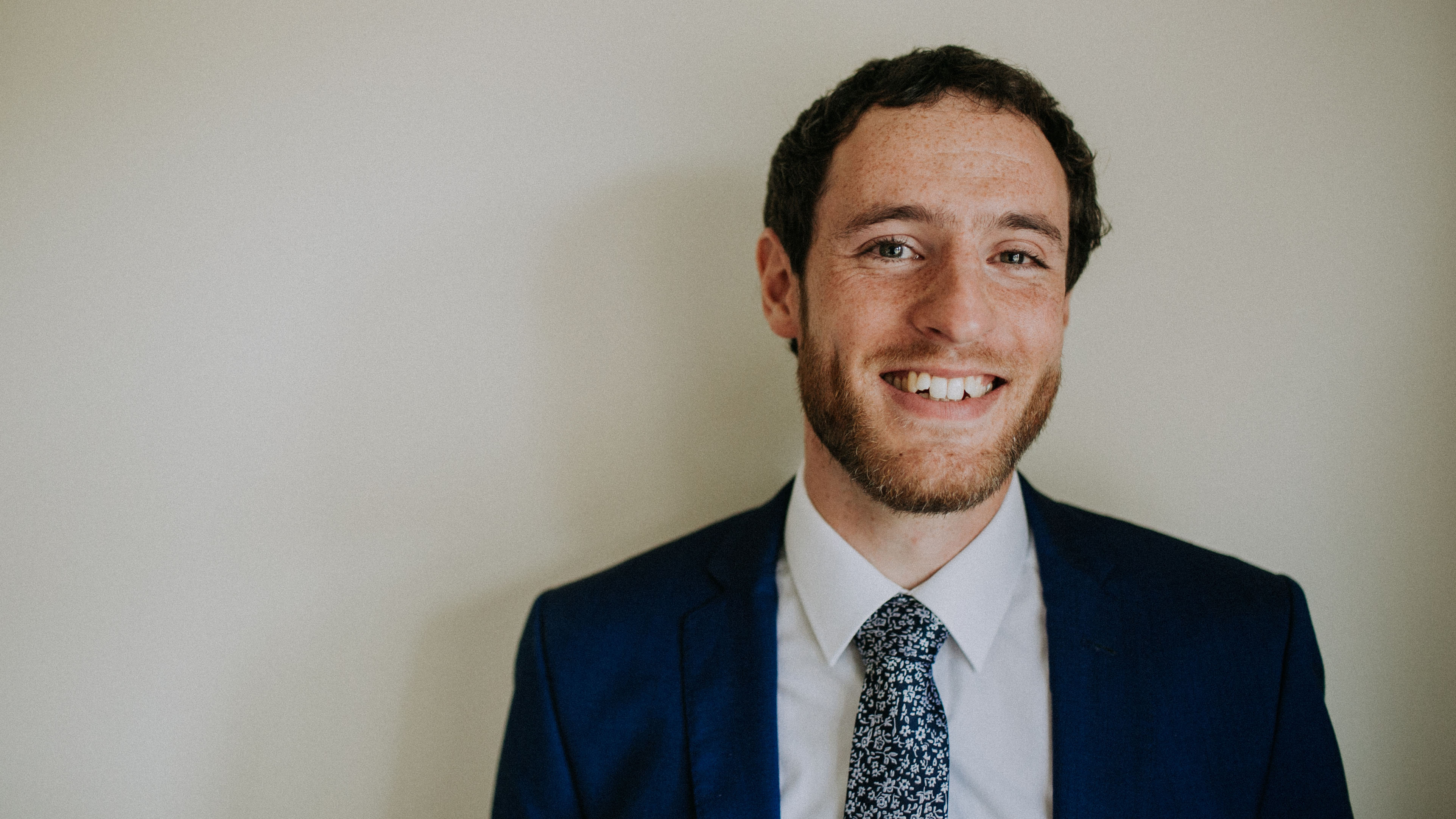 Alongside a busy teaching career at the RCMJD, Uppingham and Pitsford Schools, Edward also teaches privately at his home in Northamptonshire. Edward’s career as a pianist has led to performances at Barbican Hall, LSO St. Luke’s, the Royal Albert Hall, Wigmore Hall and St. John’s Smith Square. He has also broadcast numerous times for BBC Radio 3. His competition successes include First Prize in the Robert William & Florence Amy Brant International Pianoforte Competition. Edward is a member of the pioneering Workers Union Ensemble, a chamber group which dedicates itself to the performance of twentieth and twenty-first century music. Edward is also a composer, and his music has been broadcast on JCom Radio in Great Britain, and on French national radio. Edward holds a Doctor of Musical Arts from the Guildhall School of Music & Drama and City University, London. Edward is a keen cyclist, whose enthusiasm led him to cycle from Land’s End to John O’Groats in 2015, performing concerts along the way, and raising over £4,000 for the MS Society.