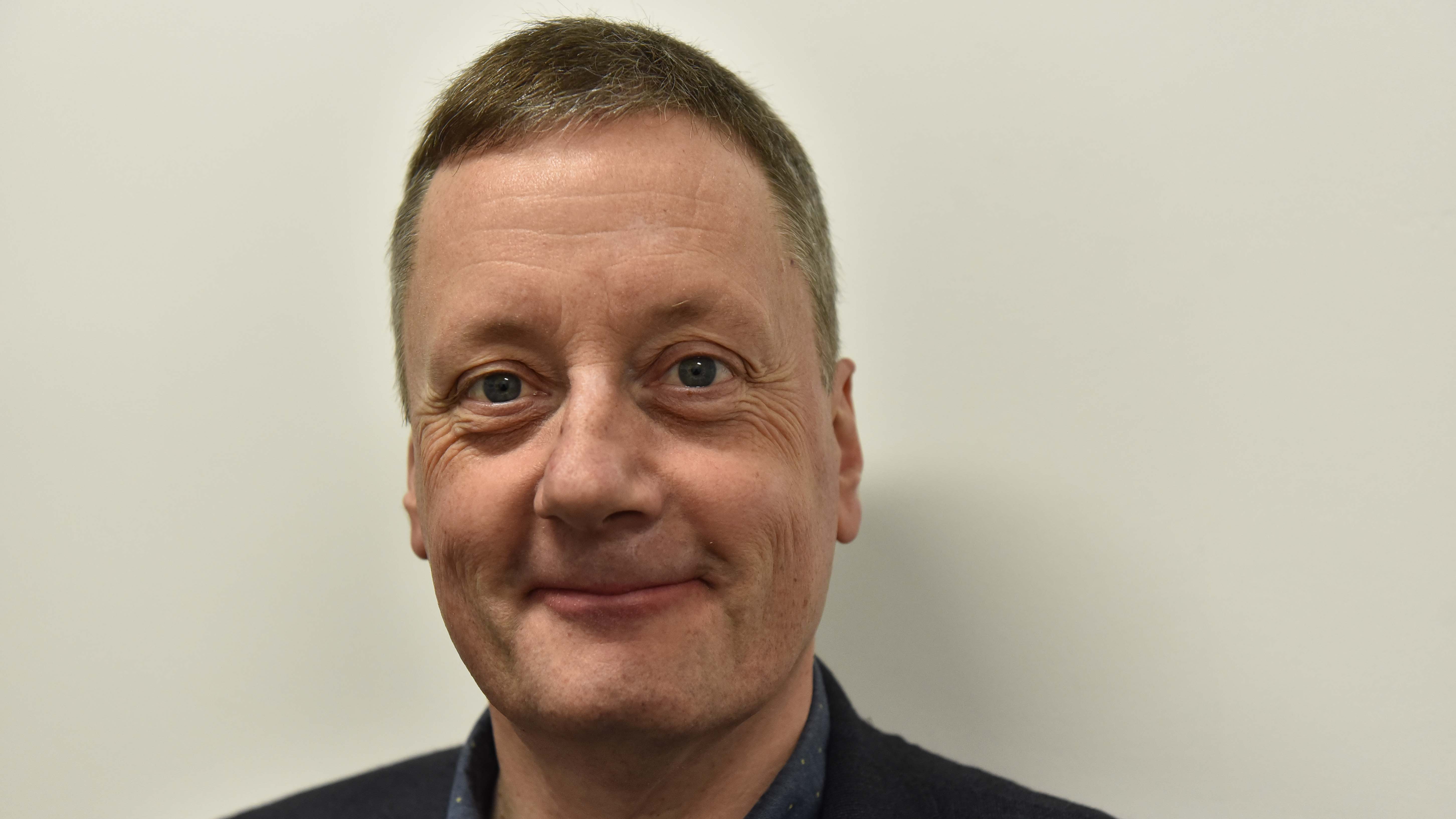 Originally from Glasgow, Douglas Mitchell studied at the Royal Academy of Music with John Davies, Richard Addison and Keith Pearson. Whilst there he won the Hawkes Clarinet Prize and was a national finalist in the Shell-LSO music scholarship. He graduated in 1990 and was awarded the Dip RAM, the Academy’s highest commendation.

In 1992 he joined the clarinet section of the Royal Philharmonic Orchestra, the youngest member of the orchestra at that time, and remained there for the next eighteen years performing, recording and touring. He was appointed co-principal in 2003.

Since leaving the RPO in 2010 he has continued to freelance with all of the UK’s major orchestras, as well as enjoying an increased focus on coaching and teaching. He has coached youth orchestras from the USA to Iraq, and given masterclasses and taken part in education projects all over the world for orchestras, ensembles, conservatoires and the British Council.

Douglas is a music mentor for Music for Youth, Senior Woodwind Tutor at the Royal College of Music Junior Department, and was appointed Associate Head of Woodwind at the Royal Birmingham Conservatoire in 2015.