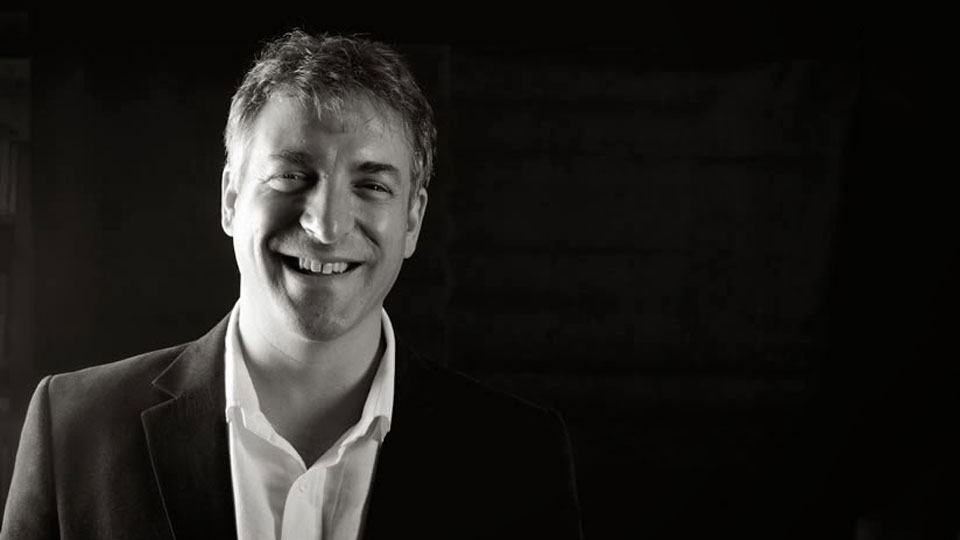 Jacques Cohen is equally known as conductor and composer. He is Music Director of the Cohen Ensemble (formerly Isis Ensemble) in London and has conducted concerts and broadcasts with such groups as Kremerata Baltica, National Symphony Orchestra of Ukraine, Sofia Soloists, BBC Concert Orchestra, Albania Radio and Television Symphony Orchestra and Bucharest Philharmonic with whom he has been a regular guest conductor since 2003. He has also worked with various opera groups including Opera in the City for whom he is currently Music Director.

He read music at Oxford where he conducted the university orchestras and performed his own compositions. On leaving Oxford, he was awarded the Conducting Scholarship at the Royal College of Music where he won several prizes including the Tagore Gold Medal, the college's award for its most outstanding student. He took First Prize in the NAYO British Reserve Conducting Competition and was also a Prizewinner in the Leeds Conductors Competition. Other accolades include the August Manns Prize and Constant Lambert Award.

Frequently heard on radio both here and abroad, he has recorded a number of CDs including the critically acclaimed Music for Strings disc on the Meridian Label. The latest CD of transcriptions he has made for strings including Mussorgsky's Pictures at an Exhibition (also with Meridian) was released in March and has already received excellent reviews in the international music press. This arrangement has also been toured by Gidon Kremer and his orchestra throughout Europe and the far East.

Jacques' compositions are published by Norsk Musikforlag and include a pair of oratorios entitled Exodus Fragment (The Parting of the Waves) and Passion Fragment (The Denial of St Peter); frequently performed orchestral works including Yigdal, Quiet Music and the award winning Elegy on a floating Chord; a symphony and the chamber opera The Lady of Satis House. Other recent commissions include Castle Lament (Primrose Quartet), Concertino (Onyx Brass) and Pantheon (National Youth Wind Orchestra). Last year saw the première of Nun danket alle Gott (Fitzwilliam String Quartet) and Love Journeys for soprano and strings (Marie Vassiliou with the Isis Ensemble). Prelude 49 for vibraphone and strings was premiered by Andrei Puskarev and Kremerata Baltica last year and Dame Evelyn Glennie gave the UK premiere with the Isis Ensemble at the Queen Elizabeth Hall earlier this year.