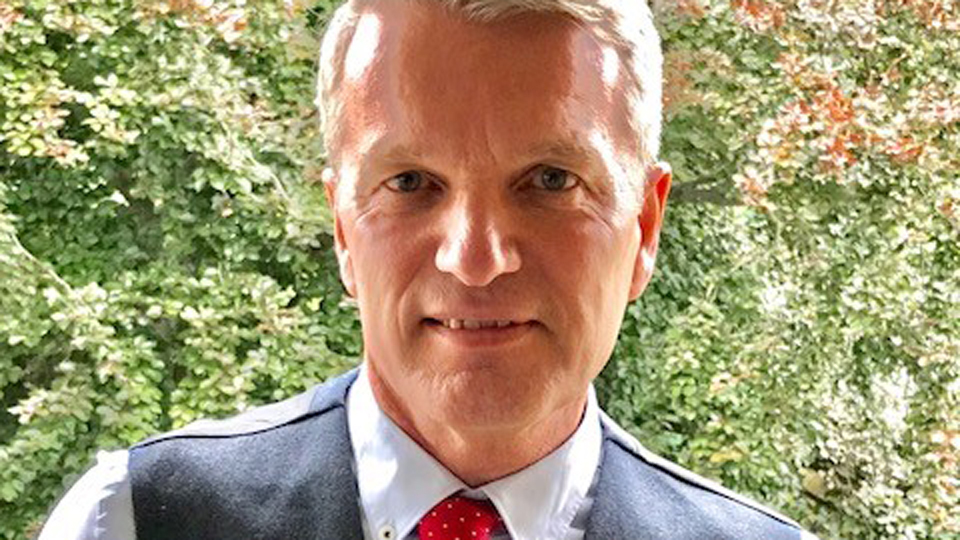 Originally from The Netherlands, Jean-Claude Ohms  has been teaching for more then 25 years. He started teaching in Brussels at the Music Academy Schaarbeek and Muziekhumaniora, a secondary school specalising in the Performing Arts.

Jean-Claude currently teaches at the Royal College of Music Junior Department and at St Paul’s Cathedral, teaching their Choristers. He also teaches  privately in London.

As a singer, Jean-Claude has performed both as an ensemble singer and soloist throughout Europe, performing repertoire from early Baroque to Contemporary Music. He sang with companies such as the Flemish Opera (Antwerp), Chapelle Royale (Paris), Flemish Radio and Television Choir (Brussels) and The Dutch National Opera (Amsterdam), Opera Holland Park, Grange Park Opera and English Bach Festival.

He also has extensive experience in both Lied and Oratorio.

Jean-Claude has always been passionate about teaching with particular focus in body allignment and  breathing and the effect these have on both singing and our well-being, to create a rounded and technically confident performance.

He is a member of both the BVA (British Voice Association) and AOTOS (The Association of Teachers of Singing UK) which helps ensure he keeps up to date with the latest developments. In addition to this Jean-Claude is a qualified yoga instructor (200 hours with Max Strom at Triyoga London) and teaches at Triyoga London.