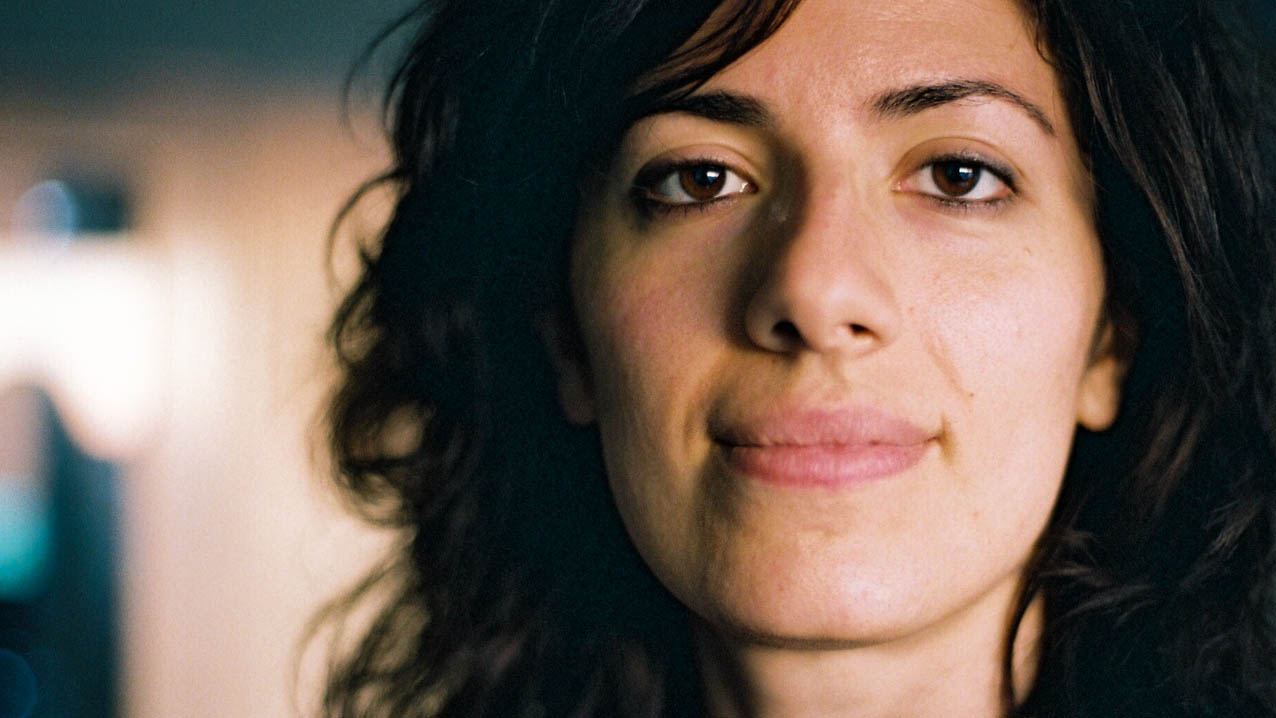 Born in London, Bushra El-Turk has written over 50 works for the concert hall, the stage, film, TV and live art performance. Her work is often defined by the integration of musics and musicians from different cultural traditions, and the compulsion to highlight and challenge socio-cultural issues. Her works blur written and improvisational elements, forbearing the influence of her Lebanese roots all the while leaning towards the theatrical, creating works that are '...ironic...', '...arresting...' and of 'limitless imagination'.

Selected by the BBC as one of the most inspiring 100 Women of today, she has written works for the London Symphony Orchestra, BBC Symphony Orchestra, London Sinfonietta, Orchestre National de Lorraine, Lebanese Philharmonic Orchestra, the Latvian Radio Choir and Atlas Ensemble, amongst others, and in 2018 has had her BBC Proms debut. Performances have been at venues including Lincoln Center, Dubai Opera House, Birmingham Symphony Hall, Bridgewater Hall, Southbank Centre and Barbican.

Summer 2017 saw excerpts of her new opera Woman at Point Zero performed at LSO St? Luke’s, presented by the Royal Opera House and Shubbak Festival during the unique Snape Maltings Open Space artist residency programme (2016-2018). 2019 saw the world premiere of Tmesis for Symphony Orchestra, performed by the BBCSO at the Dubai Opera House at the BBC Proms Opening night and was commissioned by the London Symphony Orchestra again to perform 'Tuqus' for multi ability orchestra conducted by Sir Simon Rattle.

She has also completed an AHRC funded PhD in Musical Composition at the University of? Birmingham under the supervision of Michael Zev Gordon, where she explored the integration of Middle-Eastern and Western art music.

Bushra El-Turk is artistic director and leader of Ensemble Zar, which is a fresh and fearless cross-genre ensemble.

She has enjoyed teaching composition at all levels, most notably, at the University of Birmingham, the National Youth Orchestra and as founding director of Chelsea Music Academy. Research areas include contemporary composition, cross-arts and cross cultural collaborations and the integration of composition and improvisation.

She has been a judge at the British Composer Awards and currently serves as a council ?member and director of the Incorporated Society of Musicians.