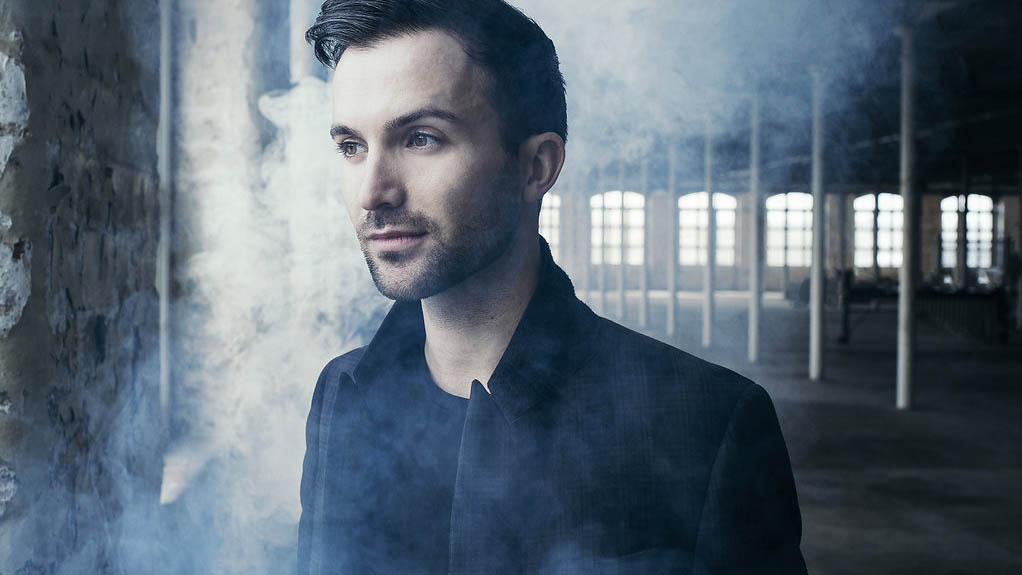 Award winning, Scottish Marimbist and Percussionist Calum Huggan has captivated audiences and critics alike with his musicality and personality.

From early on in his career Calum showed a real passion for marimba, winning his first BBC Solo Broadcast at the young age of 18.  A finalist in International and National competitions, Calum was taught and nurtured by International Marimbist’s Jasmin Kolberg and Eric Sammut.

Calum's passion and commitment to performing has allowed him to perform solo and concerto debuts within the major concert houses across the United Kingdom, Europe and the United Arab Emirates.

As well as being a virtuosic performer, Calum's passion lies in cross-arts collaborations and teaching.  He has worked alongside some of the most recognised and talented creatives in the arts.

Calum is an active and sought after clinician and workshop leader throughout the UK, Professor of Marimba at Trinity Laban Conservatoire of Music and Dance,  Percussion and Ensemble coach at Royal College of Music (Junior Department- London) and a part time lecturer at the Royal Conservatoire of Scotland (Glasgow).