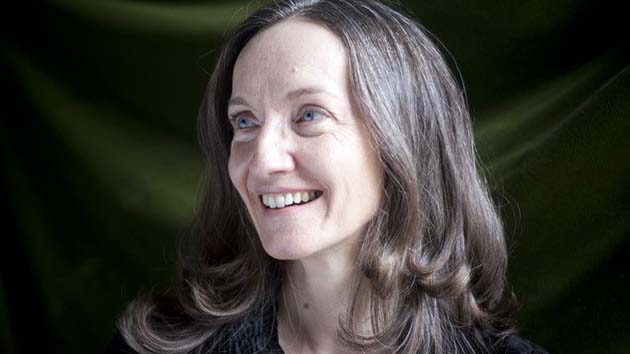 Margaret studied at Trinity College of Music and the Royal College of Music Opera School.
She started her career as a member of Kent Opera and went on to sing roles with Opera 80,
Music Theatre Wales and Camberwell Pocket Opera, as well as making appearances at
Longborough Festival Opera in Cosí fan Tutte, Marriage of Figaro and Don Giovanni. On the
concert platform, she has worked extensively for the Monteverdi Choir, regularly singing as a
consort soloist, and is featured on their recording of Vivaldi Gloria for Phillips. She is the alto
soloist in Rachmaninov Vespers with the Choir of Kings College Cambridge recorded for EMI.
Since 2008 she has been a member of the BBC Singers, with whom she sings a vast range of
choral music from Byrd to Birtwistle, via Duke Ellington! Her love of singing contemporary
repertoire has led to a long association with Electric Voice Theatre and she has premiered
works by Errollyn Wallen and Andrew Poppy.

Alongside her singing career, Margaret has taught, both privately and as a peripatetic teacher,
as well as collaborating with teams of musicians going into schools to inspire creative music
making. With the BBC Singers, she has worked with the Proms Youth Choir Academy,
preparing young singers for performance in the BBC Proms. With Electric Voice Theatre, she
has worked with younger children, using music to tell the stories of women scientists and
helping them to devise and perform their own pieces.