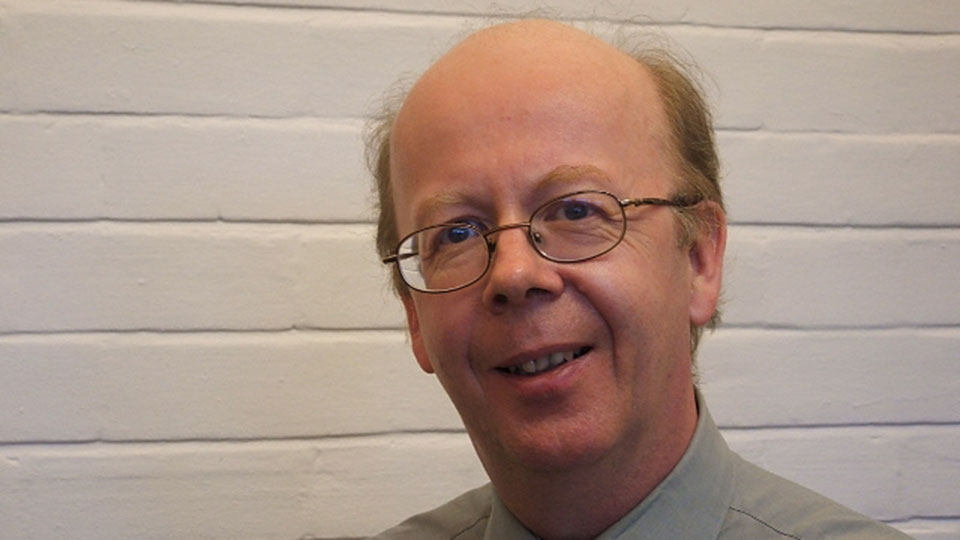 Andrew Ball is recognised as one of the outstanding British pianists and teachers of his generation. He studied at the RCM with Kendall Taylor as well as taking a First in Music at Queen’s College, Oxford.

He plays a large repertoire in which contemporary works and chamber music have always had an important place. He has given recitals of Ives and Busoni at the Wigmore Hall, performed Messiaen’s Couleurs de la Cite Celeste at the Henry Wood Proms and gave the British premiere of Sofia Gubaidulina’s Piano Sonata at the Bath Festival. He has worked closely with many composers including Michael Tippett whose piano sonatas he has frequently performed as a cycle.

A dedicated teacher, he gives masterclasses internationally, most recently in New Orleans, Dresden, Hong Kong, Dartington and at the course for young Spanish pianists in Lucena, Andalucia. He is regularly on the juries of international competitions, most recently the New Orleans and the Anton Rubinstein. He was Head of Keyboard at the RCM from 1999 to 2005. Last season's engagements included Stravinsky's Les Noces with Gergiev at the Barbican.