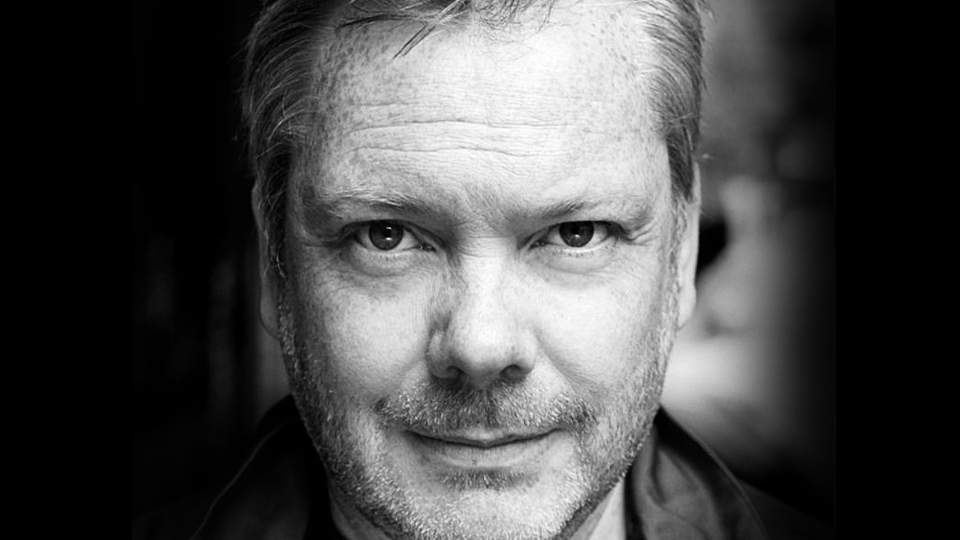 William Lyons is a Leverhulme Research Fellow and Professor of Medieval & Renaissance Studies at the Royal College of Music and a visiting tutor at the Royal Birmingham Conservatoire. He is artistic director of The Dufay Collective and The City Musick, both ensembles having achieved critical acclaim for concerts and recordings. He has taught regularly at Dartington Summer School and for Jackdaws Music Trust for many years. William is also a composer for theatre and film, having worked for many years at The Shakespeare’s Globe Theatre and at the Royal National Theatre. For film he has composed, arranged and acted as historical advisor on several major films including Pride & Prejudice, Harry Potter III, Elizabeth: Golden Age and most recently The Favourite, Mary Queen of Scots and The Kid Who Would Be King.