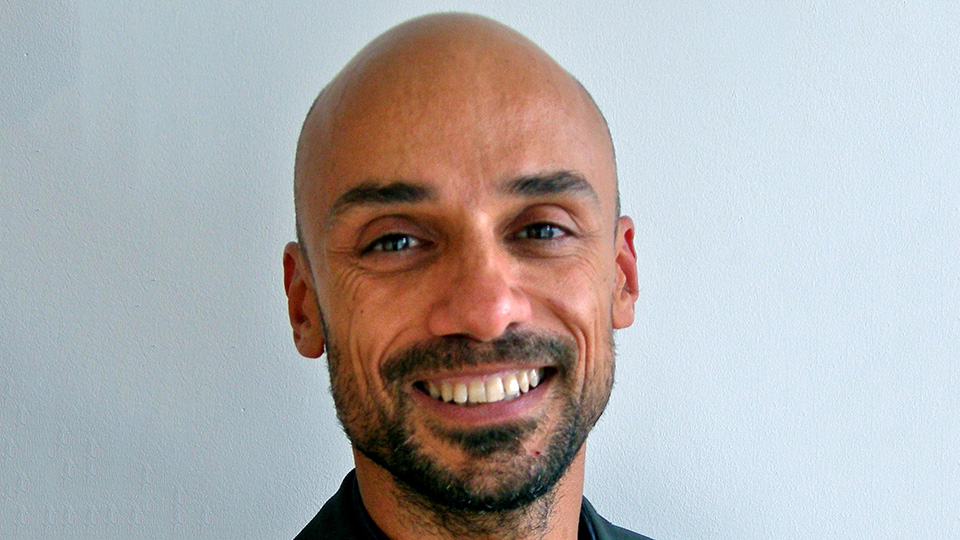 Daniele was born in Rome, where he graduated in psychology; he subsequently took a post-graduate degree in singing at the Royal College of Music.

Daniele has a parallel career as a director, in film, opera and theatre. He has just completed an MA in Filmmaking at Goldsmiths. Work includes the short film I, Rose; Il Segreto di Susanna at Teatro Verdi, Trieste; Cautionary Tales by Errollyn Wallen at Latitude Festival; Aci, Galatea e Polifemo for the Göttingen International Handel Festival and the London Handel Festival; the British première of the play Purgatorio by Ariel Dorfman at the Arcola Theatre in London; Der Freischütz at Opéra de Metz and Opéra de Rennes in France; L’occasione fa il ladro by Rossini at Wexford Festival and the Royal Academy of Music; L’incoronazione di Poppea at the Grand Théâtre de Bordeaux (original production by Robert Carsen); La bohème at Opéra de Paris (original production by Jonathan Miller); My Feet May Take A Little While (based on the songbook by Errollyn Wallen), and a staging of Dichterliebe, both at the Arcola Theatre; the British première of Ciboulette by Reynaldo Hahn at UCOpera; Così fan tutte for Mid-Wales Opera; opera scenes at the Royal College of Music, the Royal Conservatoire of Scotland and the Welsh College of Music and Drama. He also translated and directed the play The Fan, by Goldoni at the Royal Scottish Academy of Music and Drama.

Daniele is currently volunteer Fundraising Manager for Fringe! Film Fest, in East London. He was artistic curator of the Grimeborn Opera Festival 2008 at the Arcola Theatre.

Daniele’s work has been supported by Arts Council England, the National Lottery, Grange Park Opera and the Hinrichsen Foundation.