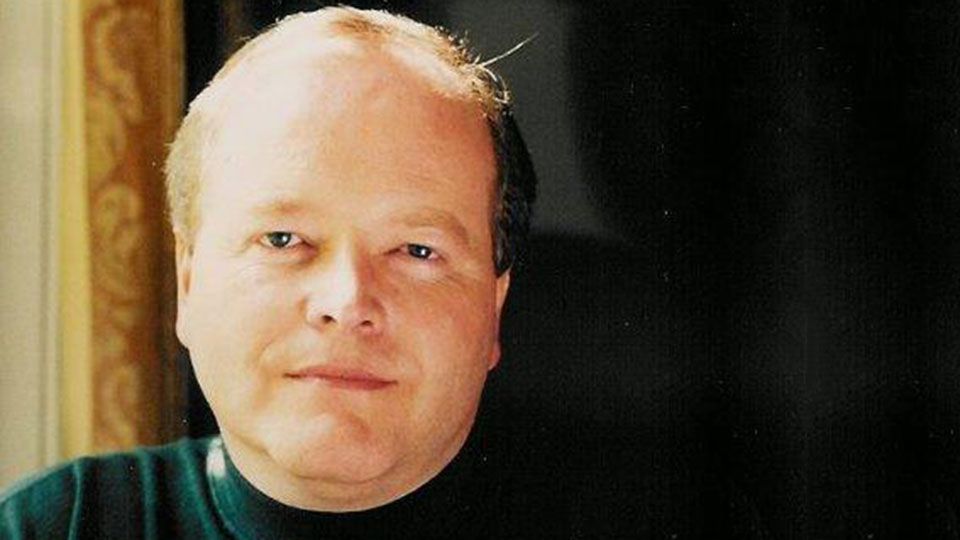 Stephen Roberts is one of Britain's foremost concert and oratorio performers and a champion of the English choral tradition, having collaborated in particular with such conductors as Sir David Willcocks and Richard Hickox in many performances and recordings. Such recordings include Elgar's Caractacus and The Apostles under Hickox, as well as Vaughan Williams's A Sea Symphony, Walton's Belshazzar's Feast with Sir John Pritchard, and the recent prize-winning recording of Dyson's Canterbury Pilgrims for Chandos.

Concerts abroad have included a tour of Spain with the Royal Liverpool Philharmonic Orchestra and Libor Pesek in Mahler's Symphony No 8, Zemlinsky's Lyric Symphony in Rome with Chailly, and Mahler's Leider eines Fahrenden Gesellen in Paris with Sir Simon Rattle and the City of Birmingham Symphony Orchestra. He has also taken part in and recorded Penderecki's St Luke Passion in many European capitals with the composer conducting, and Stravisnsky's Pribaoutki with David Atherton and the Hong Kong Philharmonic Society.

Stephen Roberts also works with groups specialising in authentic performance techniques, and has taken part in many recordings and tours with such groups, including recently India, Japan and Sri Lanka with Pro Cantione Antiqua, and Mexico and Central America with the Amaryllis Consort, of which he is a founder member. He has recently performed Beethoven's Ninth Symphony with Nikolas Harnoncourt conducting, and toured France and Japan in Bach's Mass in B Minor with Rene Jacobs.

Stephen is a member of the Global Music Network's 'family' of artists who deliver, principally via the internet, unique programmes of new of previously unavailable recordings, providing the listener with an interactive 21st century 'radio station', and will release early in 2001 two CDs of English song by such composers as Vaughan Williams, Finzi, Butterworth and Parry.