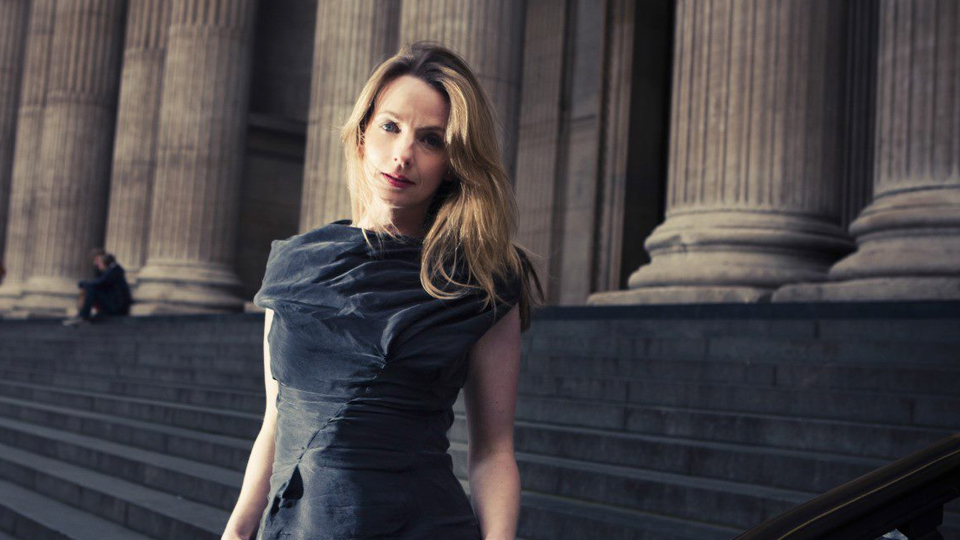 Sarah Tynan is established as one of the leading sopranos of her generation, equally at home in baroque, classical, bel canto and contemporary repertoire. Since making her professional debut in 2003, she has worked extensively with all the major UK opera companies, orchestras and festivals as well as in major musical centres throughout the world, and was named one of the Evening Standard’s 1000 most influential people 2019.

Most recent engagements include the title roles of Lucia di Lammermoor, Partenope and The Merry Widow as well as both Gluck and Glass’s Euridice, Romilda -Xerxes and Rosina - The Barber of Seville all for English National Opera, Pat Nixon - Nixon in China for the Royal Danish Opera, Merab - Saul for Glyndebourne on Tour,  Despina - Cosi fan tutte for Opera Holland Park and The Governess -The Turn of the Screw for Opera North.

Equally in demand on the concert platform, recent engagements include the title role in Semele for the Handel and Haydn Society, Boston, a staged production of Britten’s Les Illuminations for the Aldeburgh Festival, The Creation for the Edinburgh International Festival, Ännchen / Der Freischutz with the Orchestra of the Age of Enlightenment, Mahler Symphony 4 with the CBSO, both the Brahms Requiem and Beethoven Symphony 9 with Maggio Musicale, and Messiah with the Sixteen.

Sarah is also passionate about teaching running her own private studio and is delighted to join the RCM Vocal Faculty.