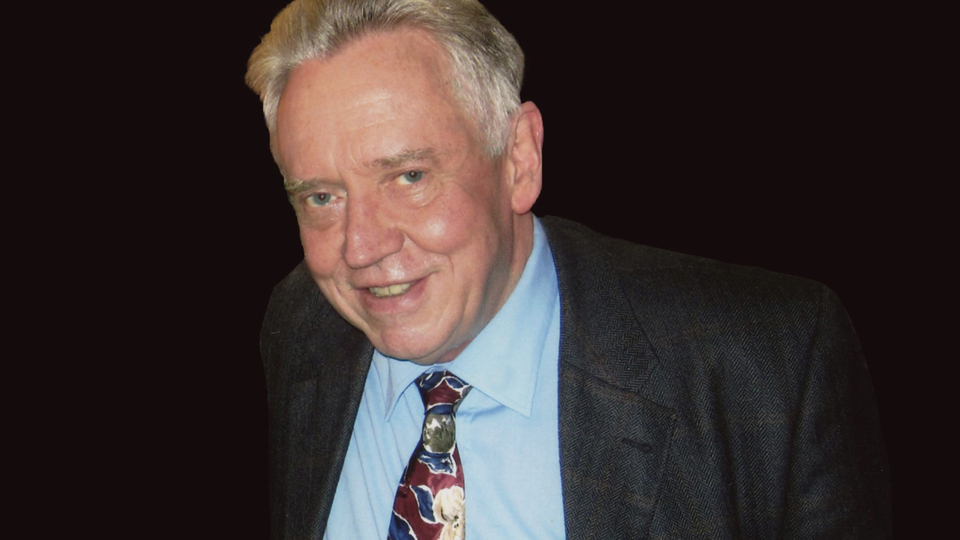 Niel Immelman studied with Cyril Smith, Ilona Kabos and Maria Curcio. He was still a student at the Royal College of Music when the late Bernard Haitink heard him play, describing Niel as “a great talent” and inviting him to play Rachmaninov’s Paganini Rhapsody with the London Philharmonic Orchestra. This highly successful debut was followed by appearances at the Royal Festival Hall, the Royal Albert Hall and the Amsterdam Concertgebauw, and it marked the beginning of a concert career that has taken him to every continent, playing with major orchestras under conductors including Sir Adrian Boult, Aldo Ceccato, Louis Frémaux, Sir Charles Groves, Rudolf Schwarz, Walter Susskind and Bryden Thomson.

His commercial recordings have received outstanding critical acclaim, including being selected as a 'recording of the year' by CD Review. His survey of the complete works of Josef Suk is a first in recorded history. His extensive repertoire ranges from the English virginalists to the present, and he has given a number of world premieres. As ensemble player he has collaborated with the Belcea and Chilingirian Quartets and the soprano Jane Manning.

His teaching career is equally distinguished. He has given masterclasses at many of today’s leading conservatoires: the Chopin Academy in Warsaw, the Hong Kong Academy for Performing Arts, the Moscow Conservatoire, the Sibelius Academy in Helsinki, Stockholm’s Royal College, Toronto’s Royal Conservatory, and the Universities of Berlin and Vienna. His own students have established substantial careers: Ivana Gavric, Kevin Kenner, Clara Rodriguez, Kathron Sturrock and Mark Viner. He often serves on juries of international competitions.