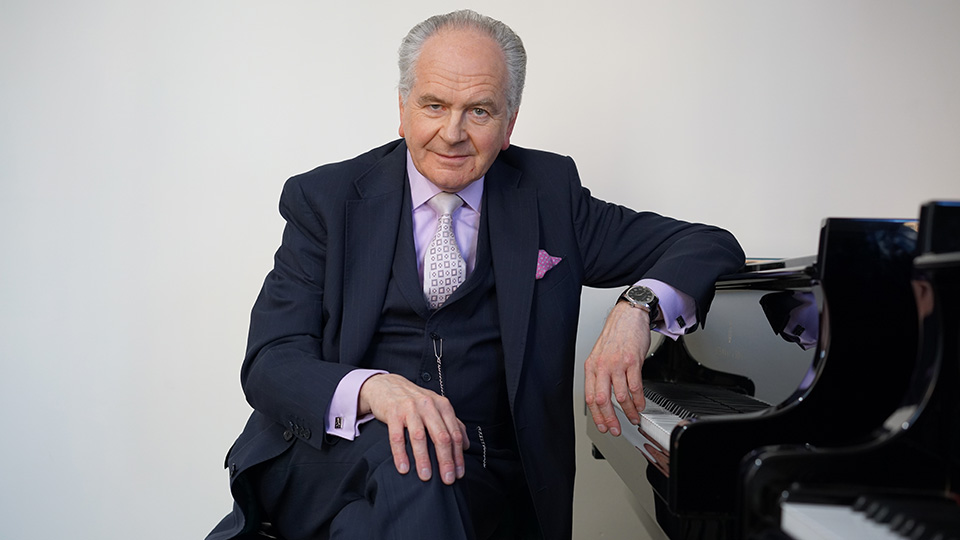 Gordon Fergus-Thompson's performing repertoire includes 45 concertos and a wealth of recital programmes embracing a period from Bach to Webern. His main solo specialisations are Schumann, Brahms, the French Impressionists, and the Russian Romantics: Balakirev, Scriabin, Tchaikovsky and Rachmaninoff.

Gordon has recorded the complete works of Debussy, Ravel and Scriabin. He has played in most of the musical capitals of the world, has given masterclasses throughout the United States and Australia and has given classes and lectures at the Royal Academy of Music and in all the major university music faculties in the UK. Gordon was appointed Professor at the Royal College of Music in 1996 and was awarded a FRCM in 2010.