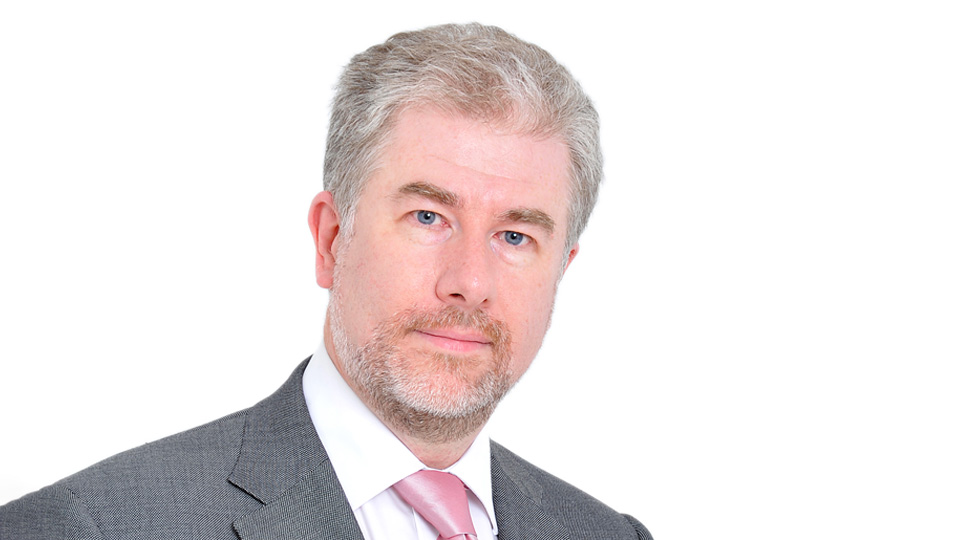 Andrew McCrea teaches a variety of academic studies for the undergraduate and postgraduate programmes at the Royal College of Music.

This includes history and stylistic-techniques courses and individual supervisions of student projects, lecture-recitals, and dissertations.

Andrew studied organ at the RCM with John Birch and Nicholas Danby, and completed his BMus at the College. He continued his studies with Jacques van Oortmerssen at the Amsterdam (then the Sweelinck) Conservatorium; later postgraduate studies (MMus) were at the University of Reading, in the subject of organ historiography.

Andrew has given papers at conferences in Europe and North America, and has published in periodicals such as the Journal of the British Institute of Organ Studies, the Journal of the Royal College of Organists, Nineteenth-Century Music Review (CUP), and The Organ Yearbook (Laaber). He was guest editor of the Journal of the British Institute of Organ Studies in 2004 and 2018. He contributed an article on British organ music (from 1800) in The Cambridge Companion to the Organ (CUP, 1998) and an article on the evolution of the organ sonata in England appears in a 2018 volume of essays from Routledge (Studies in English Organ Music). In addition to his research interests in British organ culture, an interest in the evolution of organs and organ playing in the Baltic region, and especially the Baltic States, led to work on The Nordic-Baltic Organ Book (Gothenburg: GOArt, 2003) as author and co-editor. Andrew is currently involved as an adviser to an archival project organised by the Gothenburg International Organ Academy.

As an organist, Andrew has held a number of church appointments and is currently the curator-organist of St Swithun’s, Worcester (which houses one of the nation’s important historical organs dating from 1795/1845). He has given organ recitals at home and abroad, and was a finalist in the Lahti International Organ Competition in Finland in 1997.