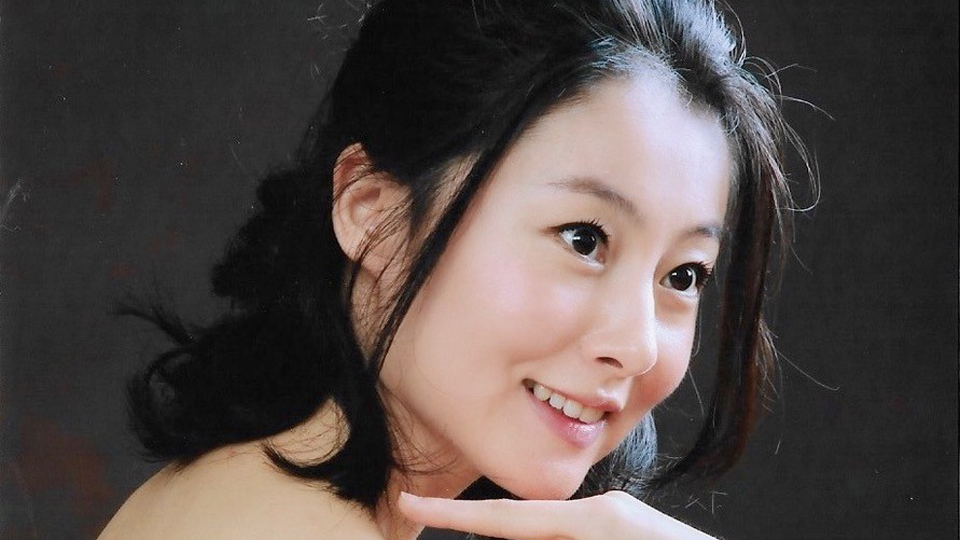 Chinese born British pianist Mengyang Pan began her piano studies in China, eventually becoming a junior student at the Central Conservatory of Music Beijing. Having been offered a full scholarship, she accepted an invitation to study at the Purcell School in the UK before completing her musical education at the Royal College of Music, London.

As an engaging and inspiring collaborator, Mengyang has appeared with many orchestras and her collaboration with conductors such as Maestro Vladimir Ashkenazy, John Wilson and Mikk Murdvee has gained the highest acclaim nationwide. She was presented with the Tagore Gold Medal by HRH Prince Charles in 2007 for outstanding representation of the Royal College of Music, the highest honour possible. In 2011, she was presented to HM Queen Elizabeth II and Duke of Edinburgh at Buckingham Palace for her contribution to the British music and art industry.

Apart from performing, Mengyang is also passionate about teaching. She is currently a professor of piano at Royal College of Music, Imperial College Blyth Centre for Music and Visual Arts and St Paul’s School for boys. She also gives regular masterclasses at schools including the Purcell School, Imperial College, St Paul’s School and her native China, events which are greeted with considerable critical acclaim.