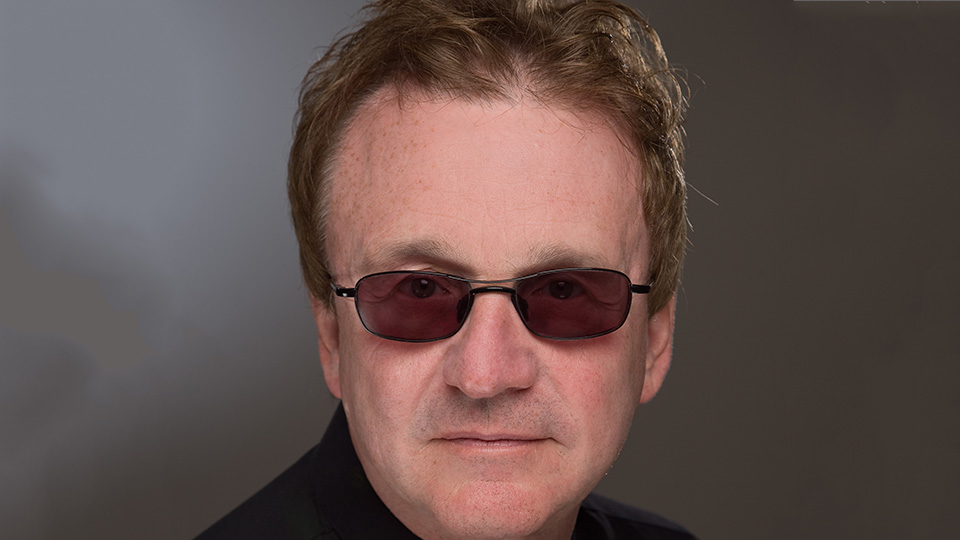 Mike worked extensively with the late Freddie Mercury as both writer and co-producer and together they conceived the Rock/Operatic crossover Barcelona which featured Freddie and legendary soprano Montserrat Caballe.

Mike was awarded The Gold Badge of Merit from the British Academy of Composers and Songwriters in 2007.