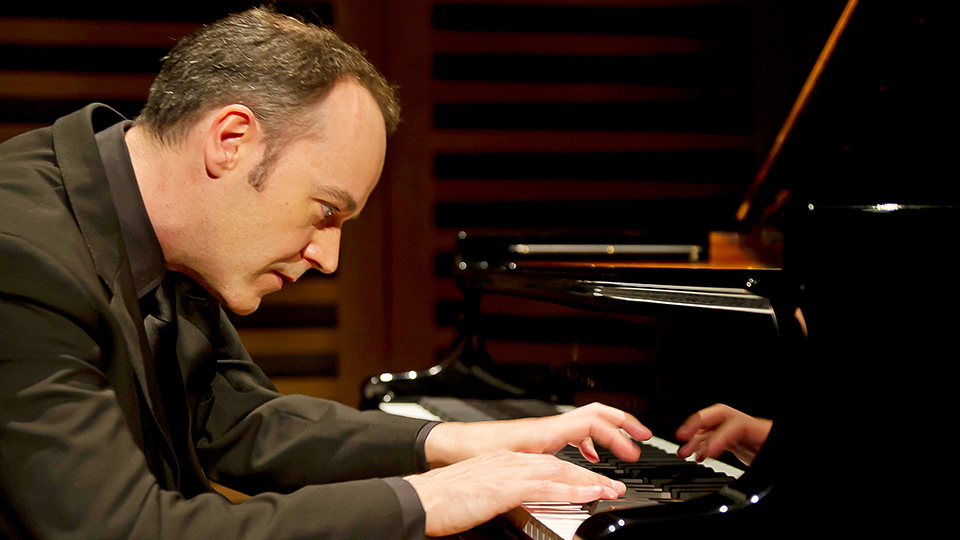 Since then, McCawley has given highly acclaimed recitals that include London’s Wigmore Hall and Queen Elizabeth Hall, Berlin Konzerthaus, Lincoln Center New York, Prague Rudolfinum and Vienna Musikverein. McCawley performs frequently with many of the top British orchestras and has performed several times at the BBC Proms at the Royal Albert Hall. He broadcasts regularly on BBC Radio 3 in recital and with many of the BBC orchestras. Further afield he has performed with Cincinnati Symphony, Dallas Symphony, Minnesota Orchestra, Netherlands Philharmonic, Philadelphia Orchestra and Vienna Symphony among many others. Conductors he has worked with include Daniele Gatti, Paavo Järvi, Kurt Masur and Simon Rattle.

McCawley’s wide-ranging discography has received many accolades including two 'Editor’s Choice' awards in Gramophone and has twice been selected as 'Diapason d’Or' for his boxed set of The Complete Mozart Piano Sonatas and Haydn’s Sonatas and Variations.

McCawley studied at Chetham’s School of Music, Manchester with Heather Slade- Lipkin and at the Curtis Institute of Music with Eleanor Sokoloff. He also worked with Nina Milkina in London. Leon McCawley is a professor of piano at London’s Royal College of Music and is married to the painter, Anna Hyunsook Paik.