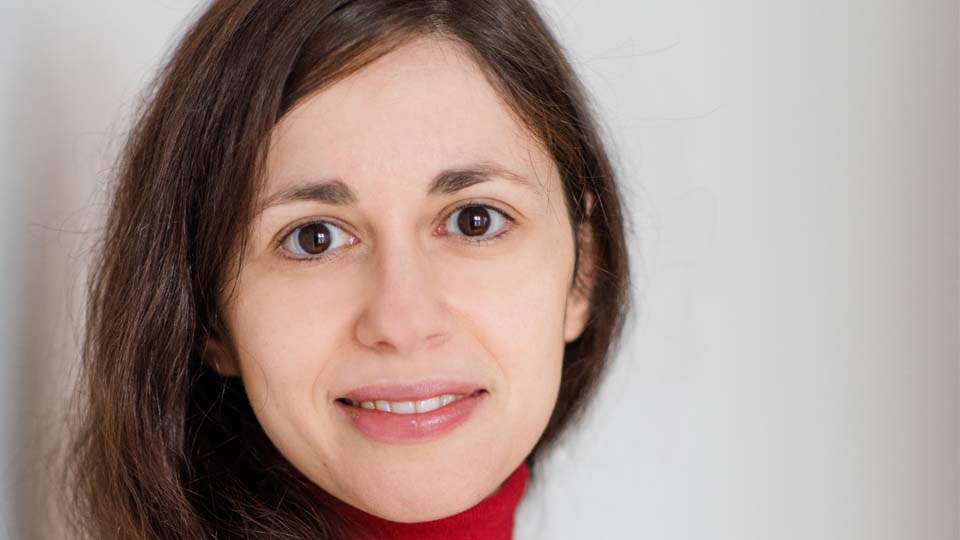 Edna Stern began her studies in Israel with Viktor Derevianko, a student of Heinrich Neuhaus, continuing with Krystian Zimerman at the Basel Hochschule and with Leon Fleisher at the Peabody Institute and at the Lake Como International Piano Foundation. Her recordings repertoire ranges from Bach to Barber, and are highly praised by critics, receiving such awards as Diapason d’Or, Diapason Découverte, Arte Best CD, Gramophone upcoming artist, and Sélection Le Monde. Her recent recording dedicated to Hélène de Montgeroult received a Critic’s Choice of the Year of the Gramophone Magazine and Choice of France Musique.

Edna performs at prestigious halls and festivals such as the Philharmonie de Paris, Concertgebouw of Amsterdam, Munich’s Hekulessaal, Paris’ Châtelet Theater, Moscow’s Music-House, Petronas in Kuala Lumpur and Musashino hall in Tokyo; performing in solo recitals and with orchestras.

Edna gives masterclasses all over the world, in such places as the CNSM of Paris, Rutgers University, and Tel-Aviv Zubin Mehta School of Music. She likes to collaborate with great artists of different fields, and has often worked with film and theatre director Amos Gitaï, as well as Leading Principal Dancer from the Paris Opera, Agnès Letestu.

Edna has been a professor at the Royal College of Music since 2009.