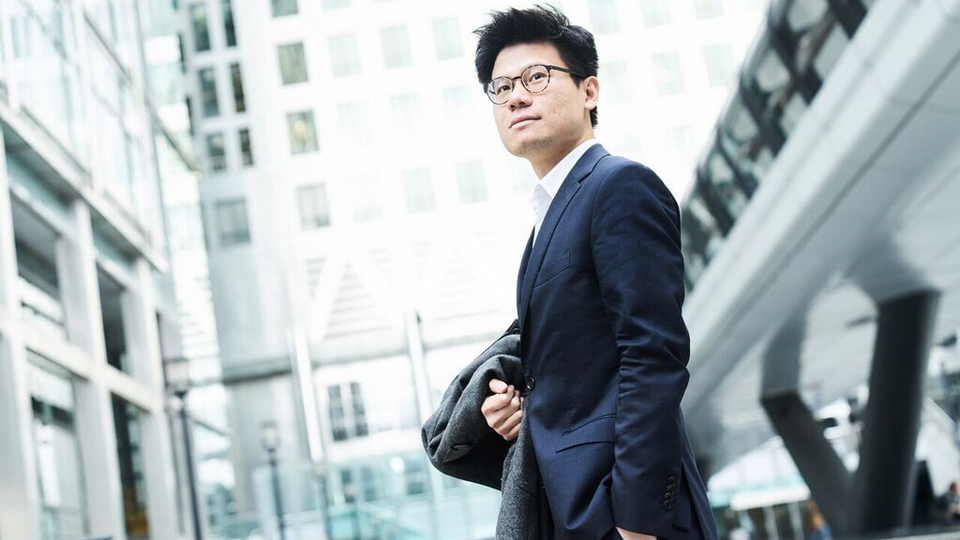 Jianing has been awarded numerous prizes in many prestigious international piano competitions such as the Leeds, Scottish, Santander, Beethoven (Bonn), Valsesia and Tunbridge Wells. In 2016, he became finalist and prizewinner at the Sydney International Competition, where his performances of Beethoven Diabelli Variations and Mozart K.467 concerto won unanimous praise and was awarded the Ignaz Friedman best semi-final prize and the best classical concerto prize, respectively.

During 2012-13 season, Jianing was invited by the Keyboard Charitable Trust to give a series of recital tour at venues across Europe and America, including a gala-recital Maestro Lorin Maazel’s home Estate — the Castelton Festival Theatre in Virginia, at which Maestro Christopher Eschenbach was one of his audience. In the same year, Jianing was also selected by the Kirckman Concert Society as one of their artists and has since given his Wigmore Hall Debut Recital to an enthusiastic public. In recent seasons, Jianing gave extensive tours in Spain (Madrid, Seville, Córdoba, Santander and Bilbao); in China (all major cities) and in New Zealand. In 2019, Jianing has begun to embark on a new journey of recording and performing the complete Beethoven piano sonatas cycle and the complete chamber music.

Jianing studied at the Purcell School with the legendary British pianist Ronald Smith and at the Royal College of Music, first with Ruth Nye and Gordon Fergus-Thompson, and then with Prof. Dmitri Alexeev. He also receives regular coaching and mentoring from the renowned Chinese pianist Fou Ts’ong.

Apart from a busy performing schedule, Jianing has joined the piano faculty at the Purcell School since 2011, and is now a professor of piano at Royal College of Music.