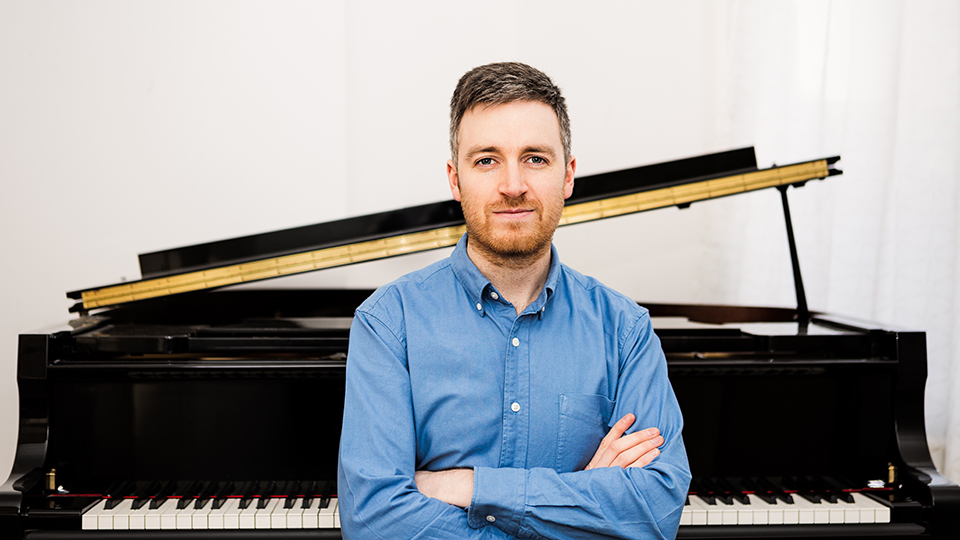 British pianist Richard Uttley studied at Cambridge University, graduating from Clare College with a Double First in Music, and at the Guildhall School of Music & Drama with Martin Roscoe. Noted for the integrity of his musicianship as soloist, chamber musician and recording artist in a wide range of repertoire, Richard has been recognised for his ‘musical intelligence and pristine facility’ (International Record Review), ‘amazing decisiveness’, and ‘tumultuous performance’ (Daily Telegraph). His playing has frequently been broadcast on BBC Radio 3 and has featured on BBC Two, BBC Four, BBC World Service, Classic FM and Sky Arts. He won the British Contemporary Piano Competition in 2006 and the Young Classical Artists Trust (YCAT) auditions in 2011.

In addition to teaching at the Royal College of Music, Richard teaches a module on the intersection between musical thought and practice at Guildhall School of Music & Drama, and piano at City, University of London. In 2021 he became a Fellow of the Higher Education Academy.