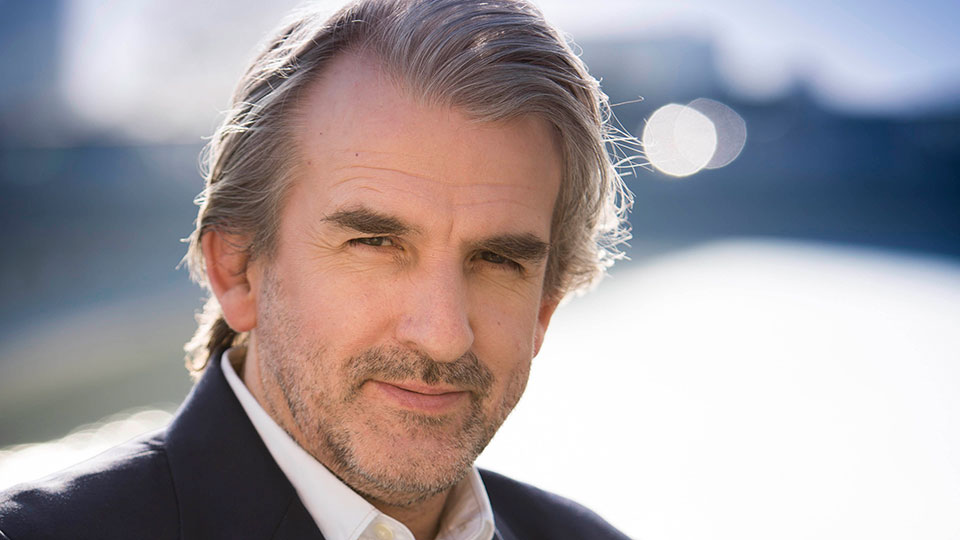 Barry was born in Belfast where he studied the piano, clarinet, cello and organ. He also conducted choirs and chamber ensembles. At the age of 16, Barry had lessons with Felicitas LeWinter, a pupil of Emil von Sauer (who was a pupil of Liszt). In London he studied at the Royal College of Music with John Barstow for four years and studied privately with Maria Curcio, herself a pupil of Arthur Schnabel, before going on to study with the Russian pianist Yvegeny Malinin in Paris.

Barry received the Order of the British Empire (OBE) in the 2002 New Year's Honours List for services to music. He also received a Fellowship of the Royal College of Music where he is currently Prince Consort Professor of Piano, and an Honorary Doctorate of Music from Queens University Belfast. In September 2007 an honorary DMus was conferred on Barry by the National University of Ireland at Maynooth, and in May 2009 he received an honorary Doctorate of Music from the Uinversity of Wyoming in the US.

Please note: Barry Douglas is a visiting professor at the RCM and often gives masterclasses to students. He is not available for one-to-one teaching.