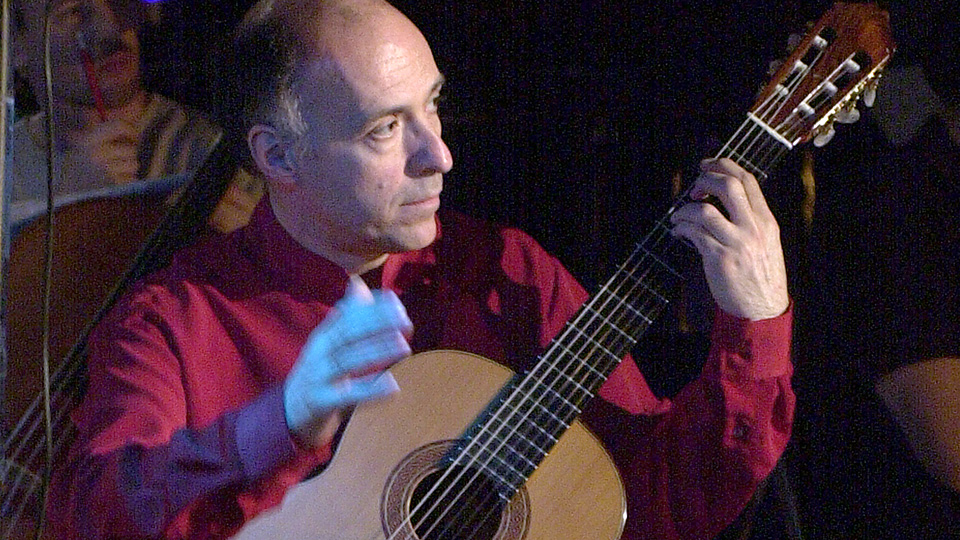 Carlos Bonell was born in London of Spanish parents and studied at the Royal College of Music with John Williams where he was appointed the youngest-ever professor. He gained prominence through his Decca recording of Rodrigo's Concierto de Aranjuez which has been repeatedly singled out as the finest version available.

Since 2006 Carlos has been helping Sir Paul McCartney in editing, notating and recording a concerto he is composing for guitar and orchestra.

His discography includes more than 20 CD and DVD recordings. His latest album Magical Mystery Guitar Tour went to number one on the UK classical iTunes charts in May 2012.