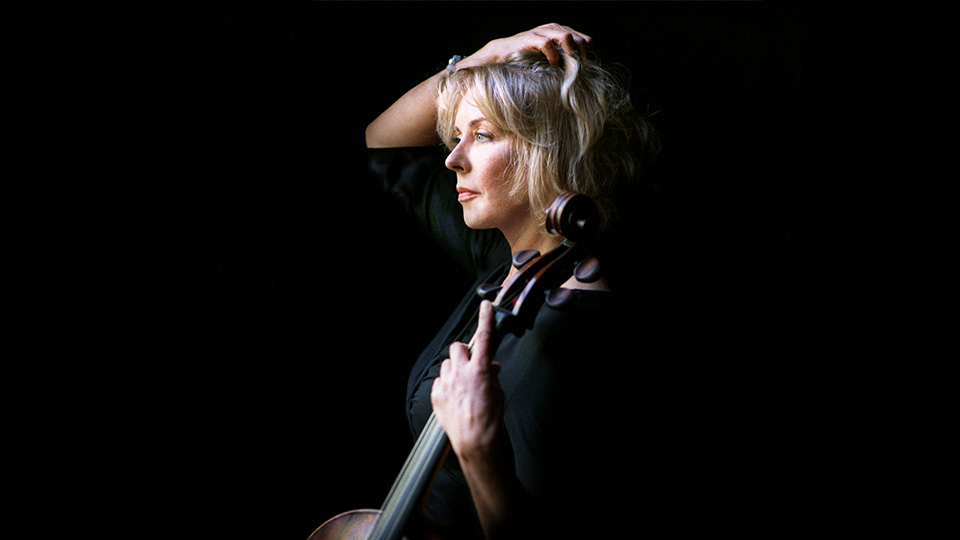 Melissa Phelps has demonstrated a wide range of musical interests throughout her career. She has played throughout the world as soloist, recitalist and chamber musician and is a highly respected teacher. She has played concertos with the London Sinfonietta, the Bournemouth and BBC Welsh Symphony orchestras; recitals and chamber music at many international festivals, including Edinburgh, Cheltenham, Bath, Kuhmo, Maggio Musicale; and the International Musicians Seminar in Cornwall. Her chamber music collaborations have included performances with Sándor Végh, Salvatore Accardo, Bruno Giuranna, Thomas Zehetmair, the Nash Ensemble and the Trio of London. She has given recitals in all the main London concert halls and recorded for BBC radio and television.

Melissa was appointed a professor at the Guildhall School of Music and Drama at the age of 29; she taught there for several years and at the same time at the Yehudi Menuhin School. Her current professorship at the RCM was preceded by an appointment at the Conservatory of Amsterdam.

Many of her former students are now highly respected musicians and international prize winners; they include Paul Watkins, Thomas Carroll, Alexander Chaushian and Rebecca Gilliver. Her own teachers were Joan Dickson and Paul Tortelier and other major influences have been Johannes Goritzki, William Pleeth, Sándor Végh and the late Jacqueline du Pré who was a close friend. She played in Jacqueline du Pré’s masterclasses which were recorded for the BBC.

Melissa Phelps has premiered many new works including pieces by Witold Lutoslawski, Mark-Anthony Turnage and Michael Nyman. She has recorded for Decca, ASV, Meridian and Teldec, winning a 'Best Chamber Music Record of the Year Award'.

She plays on a cello by Francesco Goffriller, made in Venice in 1723.