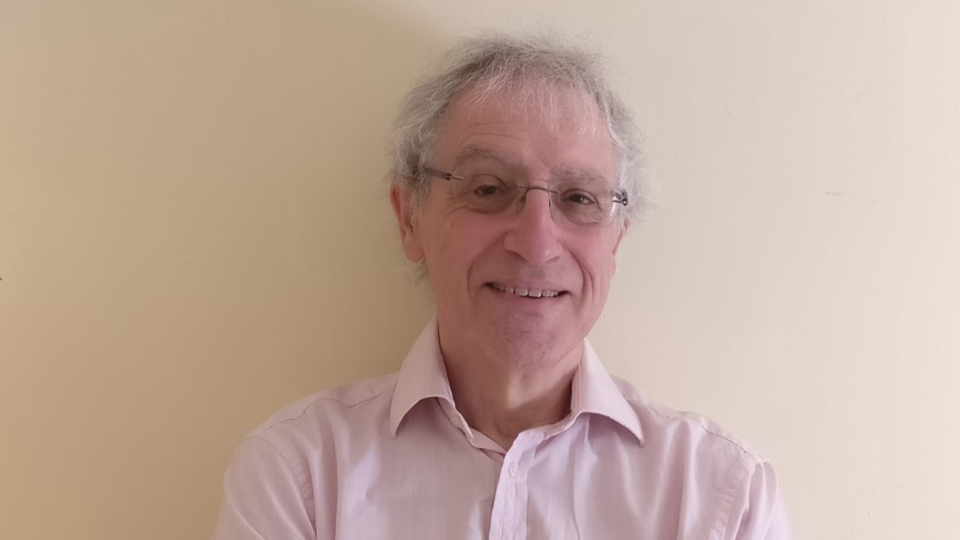 Born in London of Russian-Polish descent, Adrian Levine was a student of Andre Mangeot, then won a Junior Exhibition to the RCM. He later studied at the Royal Academy of Music where his teachers included Gyorgy Pauk, Sidney Griller and Emanuel Hurwitz. Later study followed with members of the Amadeus Quartet, a special study of the Janacek Quartets with the Janacek Quartet, and further violin studies with Henryk Szerying. At the age of 24 he was appointed a first violinist in the English Chamber Orchestra, working with such artists as Daniel Barenboim, Mstislav Rostropovich and Isaac Stern. After three years with the ECO, touring widely to such places as Hong Kong, the Caribbean, Europe and the USA, he left to become Leader of the Amphion String Quartet, taking residencies first at the Hatfield Polytechnic (now the University of  Hertfordshire) then at the University of Liverpool. With the Quartet he toured Europe, the Far East and the USA and made many broadcasts for the BBC. During this period he also toured Korea and Hong Kong for the British Council.

In 1985 he was invited by Iona Brown to share the front desk of the Academy of St Martin-in-the Fields with her. In his five years with the Academy he frequently appeared as soloist, leader and director, making many recordings and performing in the USA, Australia, Japan, Korea, Scandinavia and nearly every European country.

In 1990 he was invited to become Associate Leader of the Philharmonia Orchestra, where he led many international tours and concerts, including the famous 1991 Pavarotti in Hyde Park open-air concert in London, televised throughout the world.

In 1992 he left the Philharmonia to accept a five-year post as Leader of the Opera House of Rome at the invitation of Giuseppe Sinopoli.

Since returning from Rome Adrian has become much in demand as a teacher and chamber music coach. He was on the faculty at the Yellow Barn Festival in Vermont, USA, for four years and taught and performed at the International Musical Arts Institute in Maine 2002-2012. He was Head of Strings at London's Centre for Young Musicians for four years, and on the staff at Chetham’s School, Manchester 2004-2015, teaching violin, viola and chamber music. He plays a Petrus Guarneri violin made in Venice, c1740.